My jaw dropped. It was a scene straight out of Lord of the Flies, only it wasn’t a pig they were chasing; it was our chicken.

The orange bird darted wildly under the slide, through the tomato patch and into the corn, all the while flapping and dodging swatting clubs. Hot on her heels was a mob of 4-7 year-olds, laughing with evil delight and swinging thick branches. 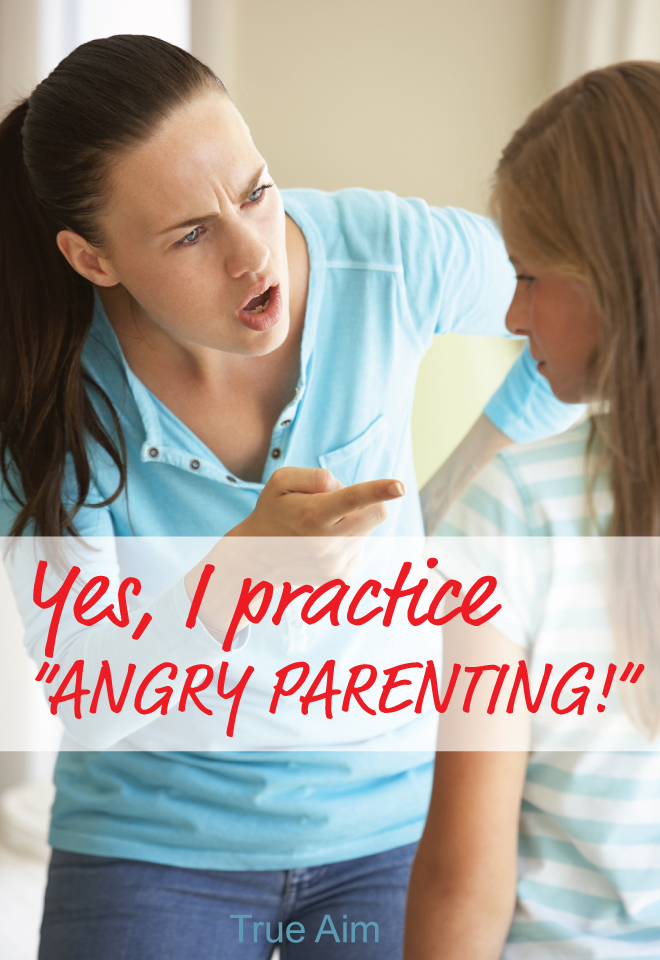 When the chicken reached the farthest privacy fence, she flapped her clipped wings with all her might, but couldn’t quite clear it and instead slammed into the middle. Squawking hysterically she faced the young savages. There was no way out; she had to make a run for it right up the middle.

So she did, and raced for cover in my corn patch. On her way, a few hits connected, and she released blood-curdling squawks as her feathers exploded. But the kids did not stop. Actually, they cheered louder.

The 4×12 ft corn patch was quickly surrounded, and the wild children swung the clubs violently, breaking nearly every stalk of corn just weeks from harvest.

The entire scene unfolded in seconds. And it took me a good few seconds more to completely understand the severity of the situation.

With all the corn flat on the ground, the chicken was forced to make another break for it, but I don’t think she would have stood a chance if, at that very moment, I hadn’t swung the back door open.

My oldest daughter Audrey, most likely the ringleader, heard the screeching slide of the screen door before the others. Her eyes widened as she went from hunter to hunted. Gulping, she dropped her stick and tried to avoid eye contact, but it was no use. I was fixed on her and moving swiftly.

She didn’t dare run, best to surrender or even play dead than to make her angry father chase her down.

By this point the yard was silent, with Audrey’s playmates dissipating back into the shadows of the farthest fence. Audrey opened her mouth to explain, but a flash of my eyes ended it.

“So you like to hurt little animals, do you?” I snarled.

Audrey burst into tears; she knew what was coming. I gave her a spanking that she will never forget. Then my anger subsided, I hugged her, forgave her, and sent her on her way. She hasn’t hurt a chicken, much less any other living creature, since. My “angry parenting,” (as someone once called it) worked.

This isn’t the way that I planned to parent. Like all parents, I too wanted to practice “positive parenting.” The idea that I could bring up a respectful child with rainbows and buttercups, giggles and pep talks, sounded wonderful and too good to be true. And yes, that is exactly what it was – too good to be true.

I got to witness “positive parenting” in action at a restaurant years ago. A little boy threw noodles at his mommy. In the softest, sweetest, positive-parenting tone, she pleaded with her little joy to stop. He didn’t.

Instead, he laughed mischievously and threw more noodles. She continued to remain calm and explained that he was hurting his mommy’s feelings. He giggled and pushed the entire bowl into her lap. She was lucky enough to catch it, but then stupid enough to give it back.

“Please, don’t do that.” she pleaded, gently holding his arms.

He screamed and squirmed to get his arms free. The mother quietly negotiated that she would release his arms if he promised to stop throwing food. He made no such promise, but for the sake of the restaurant she let go if only to stop the screaming. The moment she released his arms, he hit her.

“Ouch. You hurt your mommy. We don’t hit because that hurts others.”

He smacked her again, and she went on again about how hitting wasn’t nice. As she lectured, she leaned in closer. When her face was in range, the boy smacked it, and laughed. At this point the mommy stood up and walked away, and the boy started screaming again.

That is what some people call “positive parenting,” but I call it “raising-a-spoiled-brat parenting.” And the whole time this was playing out, I was thinking, “Lady, I could end this in 30 seconds, and while it might hurt the kid for a moment, he’d avoid a lifetime of being a miserable hellion.”

Until just this century, parents had done a pretty good job parenting. They used common sense and their hearts, and that determined whether it was a spanking coming, or a hug. It wasn’t perfect or foolproof, but it worked.

Yet the behavioral therapists couldn’t charge you for their therapy and psychotropic drugs, or sell you their “total transformations” when it was that simple. So, they gave poor advice that led to more problems and a greater need for their services.

In fact, I wouldn’t be the least bit surprised if the “spanking is never the answer” rhetoric was funded by the therapists and drugs companies to grow their clientele.

Of course, I still believe in positive parenting, but I also believe in angry parenting (or if you prefer – tough-love parenting). The two are meant to work in harmony.

When kids do something terrible, like torture a tiny animal or bully a sibling, they need to see you angry. It shows them that you care and are emotionally involved in their upbringing, that you’re passionate about right and wrong, and that you aren’t going to tolerate evil.

Actually, I think parenting is far more dimensional than positive parenting or tough-love parenting. Parenting isn’t an exact science; it is an art. It takes wisdom and practice. Proper correction will always depend on the child, the situation and the infraction.

At the same time, you don’t need to read an expert’s manual. God gave you love, His Word, and grace, and that makes you totally equipped to parent!