I am uniquely qualified to speak about rebellious children, as I was one. And not just a normal one, but one that had to be sent to a military boarding school to straighten me out.

Over the course of three years, I had many professional adults prescribe modern solutions to my behavior crisis. At Church I did Sunday school in the hallway, at school I was enrolled a discipline plan, the courts had me in a special diversion program (a precursor to jail), and at home, my poor mother had a stack of parenting books about how to handle the “strong-willed” child.

Every few weeks it seemed, she attempted a new plan of action guaranteed by her books to work, which to her dismay, produced zero results. 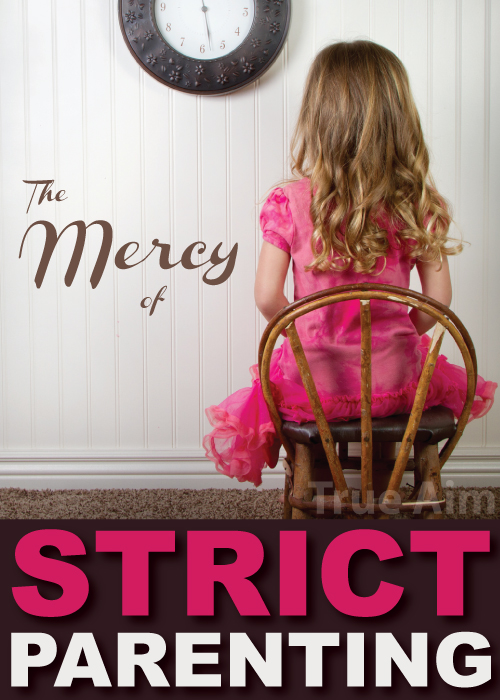 I did behave in the summer time at my fathers. He was one of those strict parents that modern therapists warn against. But that was only for six weeks. The rest of time I was at my mothers, raising hell. A time did come however, when my mother ran out of ideas and I started seeing brochures for military boarding schools appear in the mail.

Most who knew me back then, would think that if change could happen, it could only happen slowly, in baby steps. But I can tell you, my behavior changed instantly, the moment I stepped onto the military school campus. If you have ever seen Cesar Millan rehabilitate an aggressive dog in a single afternoon, then you know how sudden change can be. Nor was I the only transformation. We all changed that very first day.

So, what was the secret? I can tell you that there weren’t any “Total Transformation” gimmicks; they didn’t resort to drugging us; and there wasn’t a “modern” behavior psychologist on staff.

It was really simple; they did three things very well:

2. They had us memorize all the rules and consequences.

3. And most importantly, they strictly enforced the rules.

A single tour was 45 minutes of extra duty, and when there was no extra duty, we simply marched. So, 25 tours meant 18.75 hours of extra duty. And extra duty came before sports and weekends. Demerits had other consequences. Enough demerits restricted us from team sports and leadership roles, and even the rare offering of a weekend trip home!

We never expected mercy. In fact, if we thought that they were capable of it, we would have resented them for not granting it every time. But there was no such variation in the rules. If one of us had tobacco, we merely looked in our handbook, found tobacco and ran our finger to the right and there it was, 25 demerits and 25 tours. There was simply no other way, and for nearly the same reason that a boy is burned when he touches the fire. It is cause and effect.

Now at first, you would think that such a strict place would be a terrible place of misery and discipline. But I can tell you that I received more discipline back home. It is the mathematical paradox of strict parenting.

Back home I mouthed off, let’s say 5 times a day, to which I received a few warnings, then a few threats, and finally a slap on the wrist. This cycle ensued daily because I could never tell whether I was dealing with a warning or threat, and even if it was the real thing, I wasn’t too worried about the slap on the wrist, was I? In the long run, the punishments added up, but the bad behavior only intensified.

In military school, mouthing off would get me 25 demerits and 25 tours. That was no leadership, no sports, and 18.75 hours of extra duty. Pretty harsh, right? 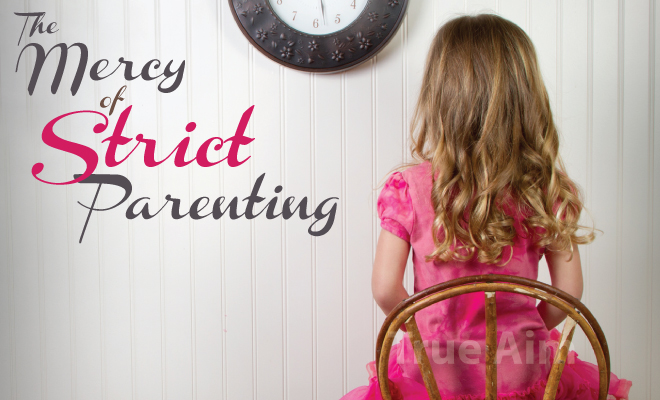 The punishment was so severe that I merely stopped mouthing-off. I never received the punishment; it was enough to know that it was there and would be strictly enforced. Yes, it is a parenting paradox that the children with the strictest rules and most severe consequences, often experience less discipline! It’s why tough love works and “positive” parenting often leads to an endless cycle of punishment. That is the math and mercy of strict parenting!