History is my favorite subject. So, naturally I loved the History Channel. I watched it all the time. In my naivety, I thought doing so would give me a better understanding of history.

Then one day I watched a program called The Men Who Built America. I loved it. It was better than most movies, and I learned a ton of new things, until the show depicted a scene that I was familiar with – the 1892 Homestead Strike. 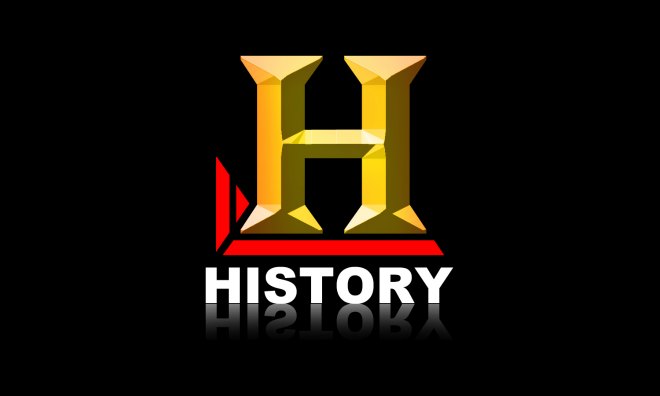 Let me start by telling you the story that the History Channel told. The steel tycoon, Andrew Carnegie, was working the men in his Pennsylvania steel mill to death 7 days a week and for little pay. After several deaths, the workers began to strike demanding higher wages. They took over the steel mill.

Then Carnegie called in a private police force, which proceeded to gun down the fleeing workers. I think there was even a scene where a young man was on the ground begging for his life, and the evil Pinkerton shot him anyway, without the slightest hesitation. Eventually, Carnegie called in a favor from the Governor, which he practically owned, and 4,000 soldiers were sent to end the strike.

Guess what, besides some serious exaggerations (for dramatic effect) most of the depictions were entirely true – Carnegie was a tyrant, the workers were abused, they did strike and the Pinkertons shot several of the strikers. Here was the issue, they didn’t tell the whole story. Like all great lies, there was just enough truth to make the story believable.

Here is what really happened. When the Pinkertons arrived by river, the strikers fired on them and they returned fire. Unable to land the their boats, they waited until early morning to try again. When the Pinkertons tried again shots were fired again (but both sides claim the others fired first).

The workers surrounded the barges and fired on the Pinkertons at will. At one point they even used a cannon to try and sink the Pinkerton barges. The workers positioned snipers and picked off several agents. The Pinkertons returned fire and also killed several strikers.

Thousands of workers attacked the barges, and the Pinkertons made several attempts to escape, but they couldn’t. Eventually, the workers filled a raft with oil and fire and tried to burn the Pinkertons alive in their barges. That failed,  so they threw dynamite to blow the barges up, but they missed. Then they tried to pour oil in the river and light that on fire, but that also failed.

The Pinkertons were outnumbered ten to one. They raised a white flag, agreed to surrender, were promised safe passage, but once on shore, they were then beaten and tortured by the strikers.

Finally, Carnegie did have the governor call in the state militia. It took 4,000 troops, but the strikers did disperse. 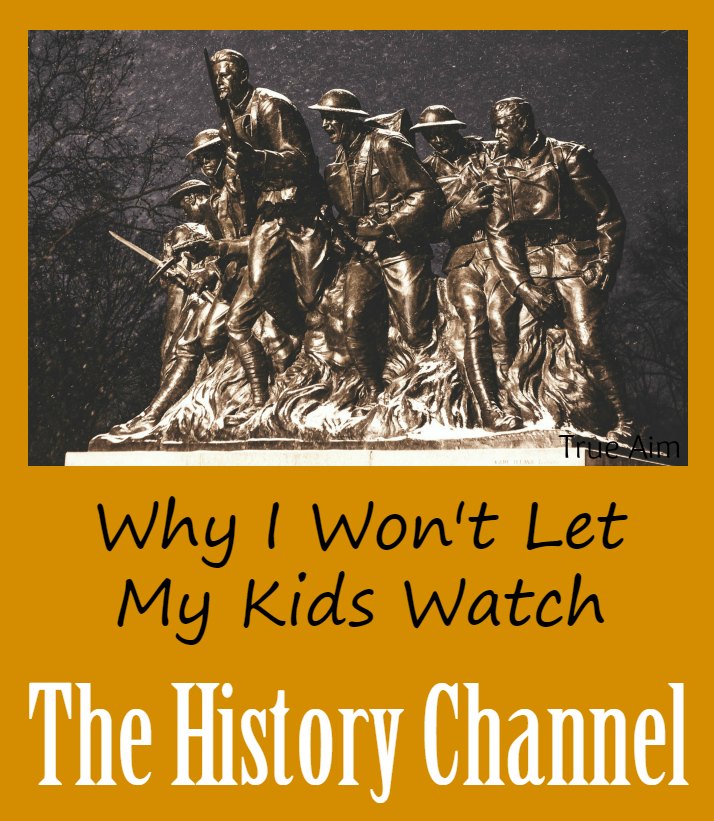 Don’t think that I am taking sides. Carnegie was a monster, and one of the villains in my book REVEALING school. But just because he was bad, and we “love” our unions, doesn’t justify why the History Channel is rewriting history to fit a certain agenda. Their audience deserves to know the truth.

This is a huge deal, and a serious deception. 99% of viewers would have no clue that they are being mislead.

Now this wasn’t the first time that I had caught the History Channel distorting history. In fact, they do hit-jobs on Bible history all the time. Since, most American’s don’t read or study the Bible, they get away with it. Still, I was shocked to see them distorting other histories.

Since I caught them misrepresenting history in The Men Who Built America, it seems like I catch them all the time. That is why I will not let my children watch the History Channel until they have already gained a strong understanding of true history.

And by true, I mean history found in historical documents and histories (not school textbooks, as they tell even bigger lies than the History Channel). Kids who study history through the History Channel, will be left with a very distorted view, full of holes and half-truths.

Don’t get me wrong, I still love the History Channel for entertainment’s sake. I just don’t trust its historical accounts anymore.

What are your thoughts on the History Channel?

« Everyone Will Thank You for Bringing Over One of These Recipes!
Can Christians Make Gay Wedding Cakes? »