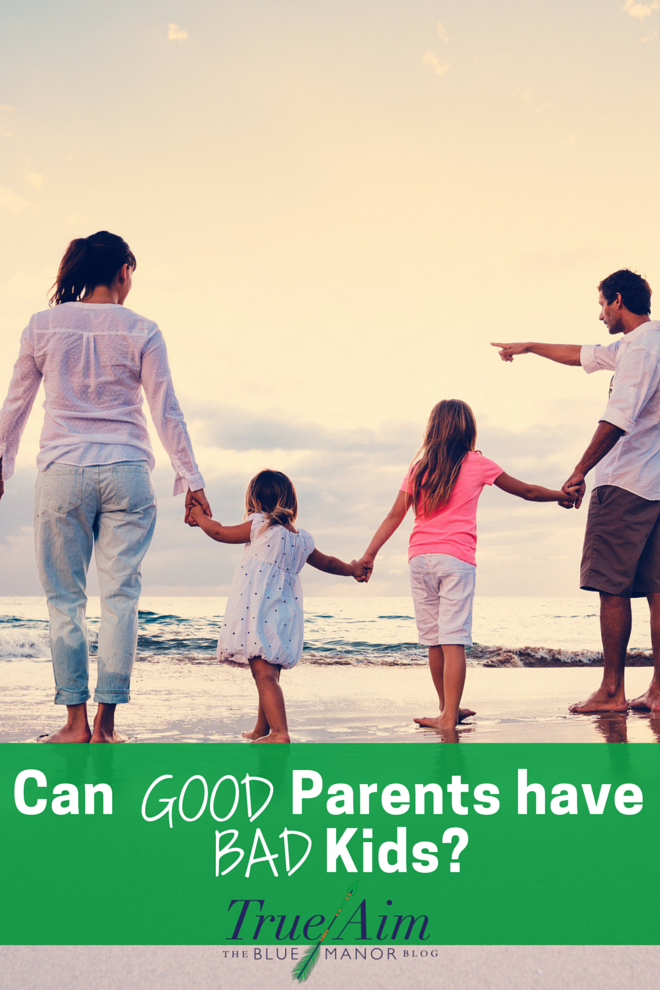 On the other hand, I know of a guy named Nicky Cruz. His parents were both witch doctors, who did drugs, and beat little Nicky ’til he was unconscious, then kicked him out of their house, where he eventually found his way onto New York City streets and into New York Gangs. He turned out to be a famous Christian Preacher! This proves that if you want to raise Godly children you should worship Satan, do drugs, abuse and abandon your kids, doesn’t it?

I don’t know if they are simply intellectually dishonest, or lacking an elementary understanding of logic, but I have seen countless posts claiming that the downfall of the oldest Duggar child is a downfall of his parents’ ideals, parenting style, and Faith.

How viciously cruel of the Duggar’s enemies to gleefully lay the blame of their son’s sin at their feet. I literally just read that Josh’s adultery stems from his parents teaching him that sex is only for the marriage bed. So, the author believes that the best way to keep our kids from committing adultery is to teach that sex outside marriage is okay? Interesting, considering that sex outside of marriage is in fact adultery! 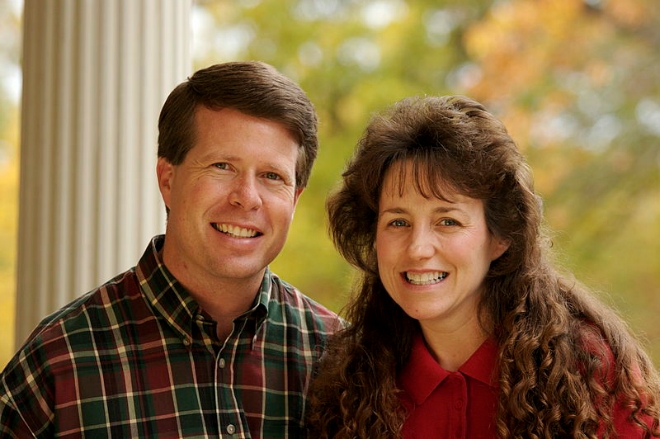 But, she is serious! And she has lots of followers who find her reasoning brilliant! She reasons that forbidding immoral sex drives people to it. How interesting.

So, I guess if we want our children to save sex for marriage, we should FORBID IT! Tell our kids, “I forbid you to have any sex that isn’t illicit, pornographic, vile and wicked, ” and then we can be sure our kids will lust for “marriage sex.” Perhaps if God had been so smart, He could have done a better job with Adam and Eve in the Garden of Eden!

Now, I will not deny that everyone of us has a nature that wants to devour the “forbidden fruit.” It is called our sin nature. And recognising it exists means teaching our children to resist it – just like the Duggars did.

But the Duggars failed! Or, did they? The Duggars don’t appear to have failed at all. In the same way that it was not God who failed us, but we who failed him, the Duggars faithfully taught their son right from wrong, and he chose wrong. Josh Duggar failed God, his parents, his wife, his family, his children, his fans, and himself; not the other way around.

And this isn’t just true of the Duggar family. There are giddy anti-Christian, anti-homeschooling, anti-quiverfull parents out there who are hurling condemnation down at Josh’s parents right now, who are going find themselves with a “Josh” of the own in a few years. Maybe they will raise their children to be perfect little heathens, and then some preacher will come and lead them into a Church! 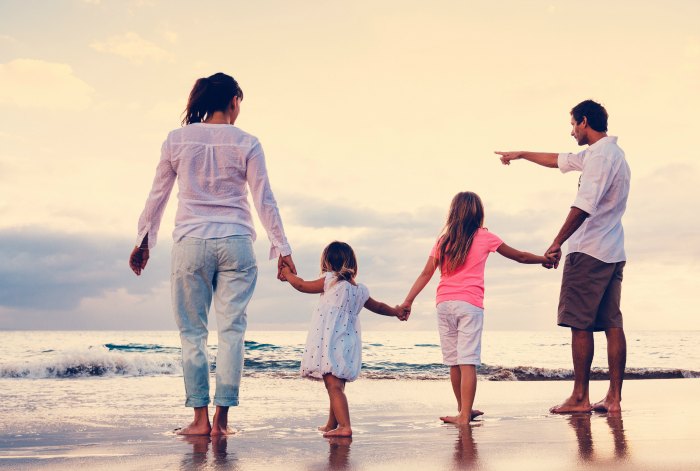 If you hate the Duggars so much that you can use this lone son to disregard everything they stood for, fine. But if you want to play that game, for every Josh Duggar raised in a Christian homeschooling home, I’ll give you three Miley Cyruses. And I’d still take a Josh, who was raised to be ashamed of his sexual sins, than a Miley Cyrus who celebrates them.

« Josh Duggar was RIGHT! What He Did Proves That
Back to School Crafts and Mom’s Library #153 »