Josh Duggar was a spokesman for Faith and family values that he wasn’t himself living. He was leading a double life, and perhaps, still is. The enemies of the family, the pro-abortion, pro-pornography, pro-homosexuality, pro-divorce crowd are wild with delight to see a spokesman for family values destroyed. 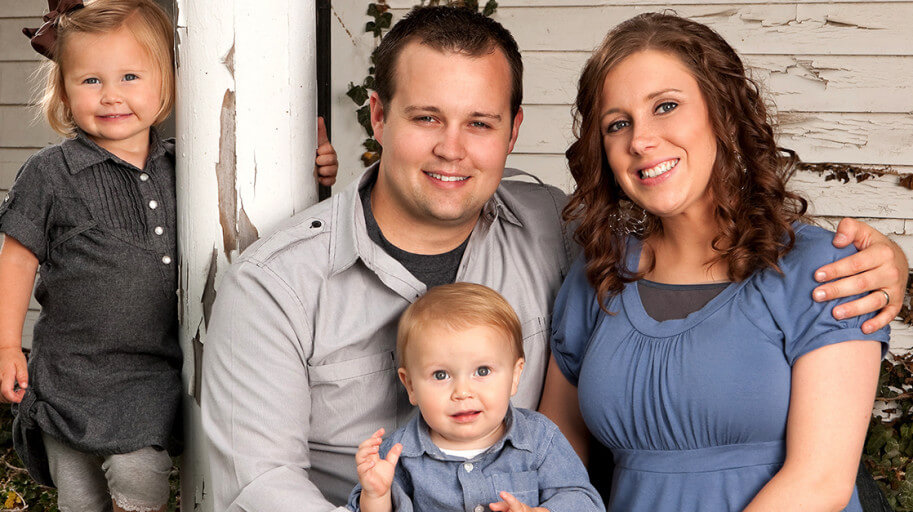 Yet, I’m not here to defend Josh; I don’t know him, never watched his show, can’t tell you what type of person he really is, and only God knows if he is truly repentant or just sorry that he got caught.

But Josh was right and his story proves it! Josh went around the country claiming that adultery, pornography, child-molestation are evil, and lead to destruction. Isn’t that exactly what has happened to him? His secret sins and lusts have devastated his family, and ruined his reputation. Had he lived the family values he was preaching he wouldn’t be in this terrible situation.

Now,  as far as the media’s attempt to discredit our Faith because of Josh’s moral shortcomings, nothing could be more sinister and dishonest. Christianity has never claimed to be a religion of morally perfect people. In fact, it makes the exact opposite claim. It claims that all of us are sinners in need of a Savior. Josh proved that!

Christians already knew Josh was a sinner from the beginning. We certainly didn’t need the media to tell us that. Now we know to what extent, but our message remains the same: “For all have sinned and fall short of the glory of God, and all are justified freely by His grace through the redemption that came by Christ Jesus.” (Romans 3:23)

There are consequences for sin, and Josh is going to suffer those. Yet, what he has done proves all the more that America needs to embrace “family values,” and that we all are in need of a Savior, Jesus Christ, who paid the penalty for all sins, even terrible ones like Josh has committed.

To the Christians who are crushed by Josh’s shortcomings, perhaps you have created an idol of him? You were right to expect better, but Josh is not our spokesman – Jesus Christ is. And Jesus will not let you down!

« 3 Ways to Encourage Your Children to Write
Duggars: Can GOOD Parents have BAD Kids? »