Logic is a powerful science, one that allows the mind to think through complex issues and eventually reach a reasonable conclusion. It fuels the democratic process. And even when it is wielded against you, it plays a friend sharpening and refining your own thoughts and ideas – making your arguments stronger for the future. 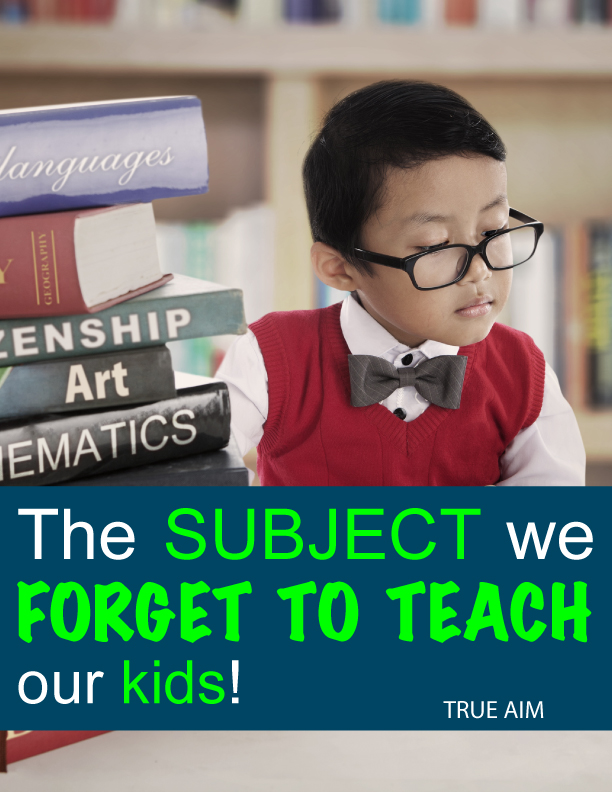 Unfortunately, logic is lost. It isn’t taught in schools. It is barely touched in college, and not enough to produce any benefit to its novice handlers. What is more, the order is all wrong.

Logic should be the foundation, not the finishing touch, of a useful education. Math, reading, science, history, and all the other subjects are best seen through the lense of logic. There is very little that schools do right these days, but not teaching logic in elementary takes the cake.

The malpractice has left us with a democracy of loudmouth lunatics, espousing opinions they don’t even understand, but defend with the vigor of a thrashing bull. Educating a child without logic, is as logical as giving a man nails, but no hammer. He will have the material, but not the means to do anything with it.

Me: I think (proposition), because of (argument).
Christian: Well, I have faith.
Me: So do I; I’m a Christian too.
Christian: We aren’t called to judge.
Me: What do you mean?
Christian: We are called to love others.
Me: How so?
Christian: You without sin, cast the first stone.
Me: I’m not throwing stones at anybody! Besides, the Bible says (blank).
Christian: That is your interpretation.
Me: It says so right here. Read it for yourself!
Christian: Oh. Well, that is in the Old Testament.

These debates go nowhere and solve nothing. So, for the sake of your children please teach them logic. It will help them think objectively, and give them a positive means to solve conflicts.

Don’t worry. You don’t have to be an expert. Logic is mostly common sense. In fact, below are some basic explanations and tips.

After reading them, you will be able to teach children as young as six or seven, some basic logic. I have renamed the terms, so that they are easier for young children to remember. What’s more important is that they understand the concepts.

15 Things to Teach Your Children About Logic

What is the point?

The point of all debates is to find truth, not win arguments. And the person you are debating isn’t your opponent; he is you partner. Your partner’s job is to find the weakness in your arguments so that you can make them stronger.

Evidence: This is facts and information that help us determine what is true and false.

There are many kinds of evidence: physical, historical, scientific, eyewitness, expert testimony, circumstantial, etc. Not all evidence is equal, and sometimes it can even appear to contradict itself. For instance, there might be two eyewitnesses who give different accounts, and we would have to determine which testimony is best.

Illogical: When people use things other than logic for the sake of winning a argument, I say that they are being “Illogical.” There are many kinds of bad logic, but the ones listed below are some of the more common ones. If your kids understand just the ones listed below, they will know more than most adults.

Name Calling: The moment someone stops talking about the topic and begins mocking you, they are being “illogical.”

Whether you are a good or bad person is irrelevant to whether your argument is true or false. Calling you names won’t win their argument one way or the other. Attacking your motives also falls into this category.

When someone begins by calling you hateful, it is because they lack in the intellectual caliber to make rational arguments. So they try to make the case that your argument is wrong because your motives are wrong. You could be the most hateful person in the world and that has nothing to do with whether you are right or wrong.

If Adolf Hitler said that the sky was blue, would he automatically be wrong because he is a hateful person?

Personal Opinions: Somethings are personal opinions and preferences, others are universal truths and realities. I can like vanilla ice cream and you can prefer can chocolate. We don’t agree about which is best, but we don’t have too. But, if I say that there is a God and you say that there isn’t one, we cannot both be right.

For instance, someone will say “Everyone should go to college because everyone needs an education.” Here they are defining education as college. Of course, education is much broader than merely attending college and there are thousands of ways to get an education without college.

Young and Old: I have been told that I am stuck in the 1950’s many times. This is another logical fallacy. Something is either right or wrong, true or false, based on the evidence presented, not its date and time.

Democratic Dummy: Most of us commit the logical fallacy of taking a poll to decide major life decisions.

We ask friends and relatives what they suggest, and go with the majority of their unqualified advice. The advice of one person who actually knows, is worth all the advice of those who have no clue.

The popular vote is often the ignorant vote, yet even if it wasn’t, the percentage of people pro and con, has nothing to do with an argument’s merit. So, don’t be a democratic dummy; use logic, not popularity, to make wise decisions.

Putting Words in Your Mouth: Someone is guilty of putting words in your mouth when they intentionally misquote, or misinterpret what you say. I get this one used on me all the time. I will say, “I think homosexuality is a sin,” and my opponent will say, “See, you hate gay people!”

Sides: Are you a Republican or a Democrat? Are you left or right? Are you liberal or conservative? We live in a society that loves to divide every issue down the middle.

We are meant to believe that there are two sides to every argument. Actually, there are hundreds of different perspectives. Don’t let an opponent narrow your options, or force you onto a side.

The King: Of all the logical fallacies, this is the most dangerous for children. I call it the “King fallacy.”

It is the appeal to authority. So and so is a scientist and he says. Or, my preacher says, or my doctor says, or my PhD. says. For the most part, children take everything adults say as gospel, but they shouldn’t. They need to be taught to weigh the evidence, because experts have their own agendas.

Agenda: Everyone has an agenda and a bias. Kids need to understand this. The dairy farmer is never going to tell you to stop drinking milk.

Fight or Flight: We should teach our children that there is a time to fight and a time to make flight. There are some people who have no interest in debating (seeking truth). Their mind is made up and all the evidence in the world won’t change a thing.

For times like that it is best to disengage. Kids will know that it is time to end an argument by the number of logical fallacies their opponent is making.

Children need to know that many people purposefully engage in logical fallacies because they are so easy and effective. When you cannot make a rational point, it is sometimes easier to shoot the opposition down.

Life without Logic Is Painful: Logic affects more than your ability to reason and argue in debates. Logic is a method of problem solving. It could help your children determine who to marry; whether to attend college or not; if it’s a good time to buy a house; how to manage money, how to raise their children, etc.

Have you started teaching your children logic?