There is so much to teach our little ones.

First, we teach them to walk, talk, go potty in the toilet, get dressed, brush their teeth and then when we start our “formal teaching” we focus on kindergarten preparatory subjects, like shapes, counting, and ABC’s.

These subjects take the bulk of my time and at the end of the day there is little left for the most important subject. 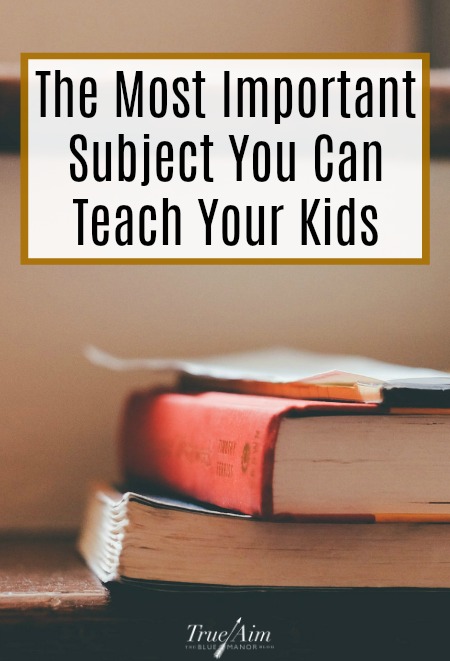 A few weeks ago, my husband and I became very convicted when we noticed a slight uptick in the squabbles between our 2-year-old and 4-year-old.  We were neglecting the most important subject so we decided to make character development the priority for a change.  Traditional subjects were still on the lesson plan, but we made virtues the priority.

We focused the majority of our efforts on Audrey, our 4-year-old.  If we could break through to her, she would set the tone for Emma, my 2-year-old.  We reminded her that she was the “Big Sister” and told her we expected her to take care of Emma.

Then we followed through.

Audrey was immediately punished whenever she mistreated her sister and of course, whenever she was extra kind toward her sister we rewarded her.  We taught her about love, compassion, honesty, courage and forgiveness.

We told her that as a leader, she should expect more of herself and bear a greater portion of the burden.  We gave her several examples, including Christ’s laying His life down for all of us.  “As an older sister, we expect you to love and protect Emma, just as God loves and protects you,” we told her.

That conversation took place more than a week ago.  Then today, something terrible happened – little Emma was stung in the face by a bee.  Ouch!  The stinger was stuck in her poor little chin.  Pretty traumatic for a 2-year-old, but she survived. 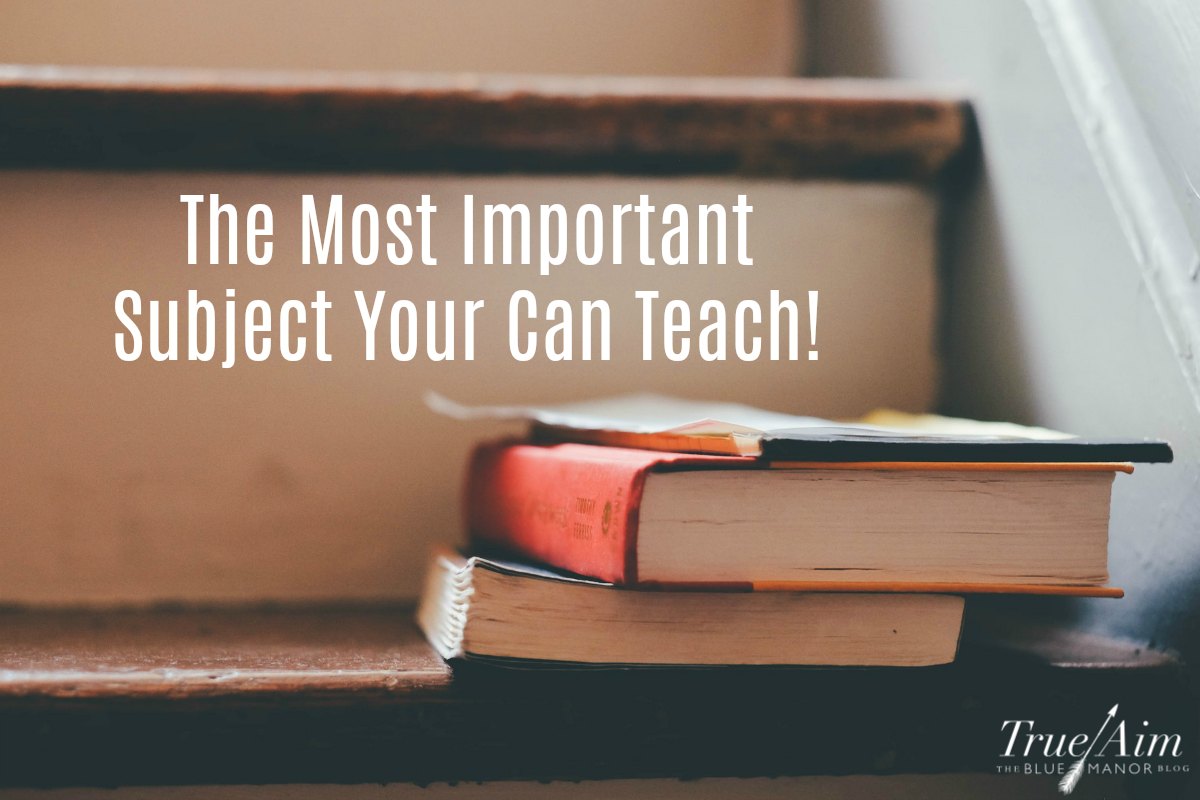 At dinner that night Audrey said the nicest thing I have ever heard.  What she said reaffirmed all the more, that teaching Godly virtues early is of the utmost importance.  Right out of the blue, Audrey said to my husband, “Dad, I wish that bee had strung me instead of Emma!”

I couldn’t believe it and I have never been so proud.  Even if Audrey never learned to read, I could be proud of such a kind heart.  How encouraging!  Young children CAN embody the virtues.

« Lesson in Excellence 2: Strength of a Child
Do Feminists Hate Little Girls? »