Are parents finally gaining a foothold in the battle for school choice? It is probably too early to call, but one thing is certain – parents are fighting back.

For years, they have quietly requested that public schools give their children a decent education. They weren’t demanding little Einsteins, they just wanted their children to be taught to read, write and figure with a modest proficiency. If it wasn’t too much to ask, they also hoped that their little ones could do so in a relatively safe environment. 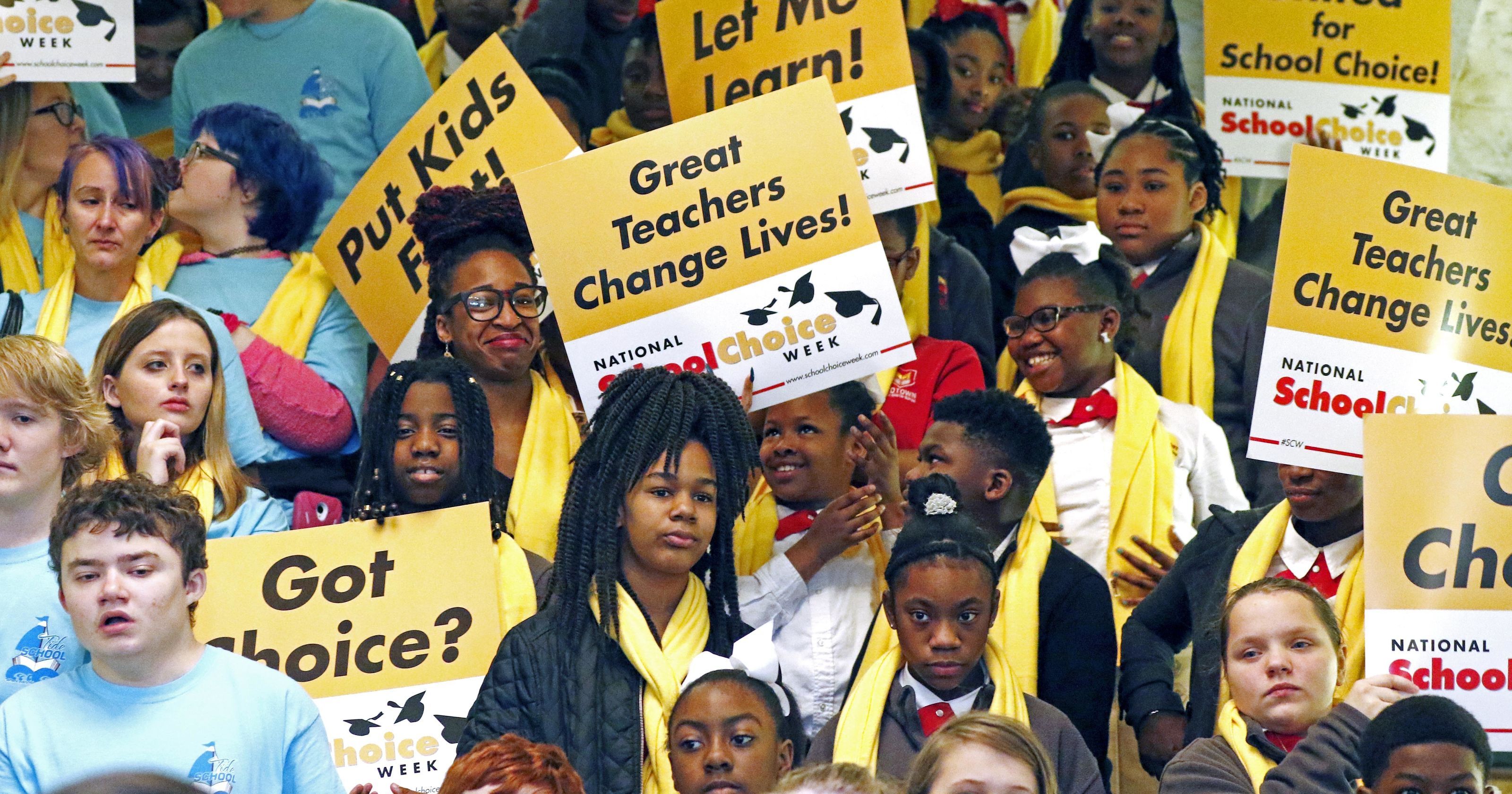 Year after year, they returned and pleaded with the almighty “Teachers’ Union” for the same basic necessities. And year after year, the Union replied by demanding more money. The Union now enjoys an 800 billion dollar national education budget, while all parents have to show for the increased spending is a bigger bill to pay.

Well parents are broke. They don’t have anymore money to waste on failing schools.

In better times, parents simply removed their kids from the “monopoly-schools” and forked over the extra money for tuition at a private school. But the economy isn’t what it used to be and it has parents wondering why the government is forcing them to fund two educations for each of their children.

If the government just wants to see that kids get a good education, why aren’t they willing to give students vouchers to get an education at a school of their choice?

Many private schools have tuition costs well below what the public schools are spending on each student. So, why is the government preventing parents that are unsatisfied with the failing public schools from taking the money designated for their children to a school that will do a better job?

What no one tells you about Teachers Unions

Parents are starting to understand the dark reality.

The Nation Education Association – this almighty Union- does not exist to ensure our children get a quality education.  The sole purpose of the Union is to preserve the Union.  This Beast has one function – to feed the Beast and so far it has done a remarkable job. 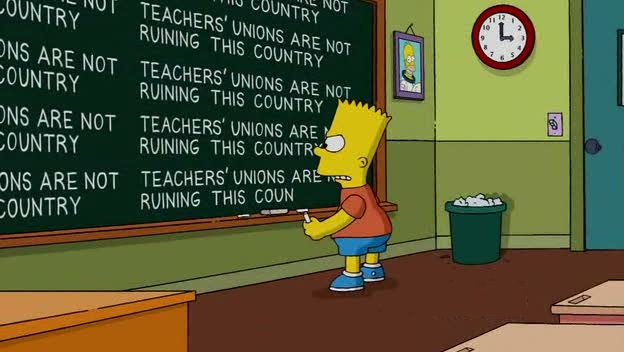 Each year it increases its weight without ever having to justify its existence.  For ages, American parents have sacrificed to feed this Glutton, hoping that when he had his fill he would wake up and get to work educating our their little ones.  However, things are starting to change.  Many parents are feeling the economic pinch.  They are hungry themselves and starting to begrudge every morsel they pass to the Beast.

All across the nation parents are joining forces.  Even teachers are starting to question the NEA’s logic.  They are tired of taking the heat for the system’s failures.  They are tired of paying dues to fat union administrators while their own jobs are being cut.  They are beginning to realize that they do not need the Union.  Their jobs will exist with or without the Union, whether those jobs are for the public or private sector.

So, for perhaps the first time in this nation’s history, the movement to shift power away from the NEA and give parents and students options is gaining noticeable momentum.  Parents in states all across the country are demanding the freedom to provide their children with an education of their choice.  They will no longer tolerate the NEA ramming its failed system down their children’s’ throats.

It may be hard to understand the gravity of this situation, especially if you live in rural-America, but for inner city parents where gangs are prevalent, school choice could literally save their children’s lives. 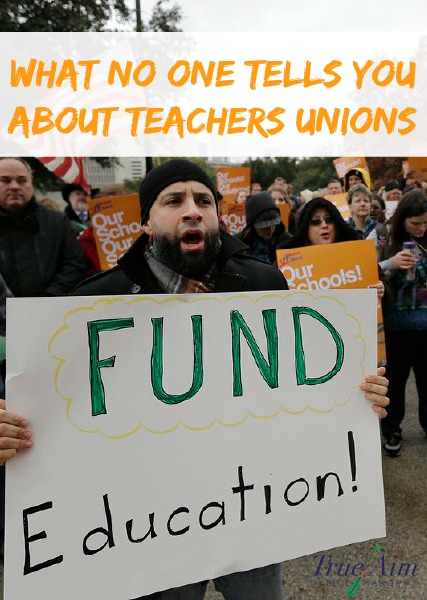 You know parents are making headway because the Beast is awake and baring its teeth.  Having enjoyed a near complete monopoly for decades despite its dismal failures, the NEA is taking notice of the multitudes of angry parents.

The Union has finally jumped into action, not to fix the broken education system, but to wage war on parents who dare to demand more.  So far they have shown that while they may not be any good at educating children, they are masters at preserving their Union. The Union continually out maneuvers and overcomes parents’ best efforts.  When the Union can’t win enough votes at the polls to restrict school choice, it marches the parents off to court.

With all that power, the Union has but one thing to fear.  They are terrified of competition.  The NEA realizes that for a good percent of public schools, allowing competition would result in an immediate mass-exodus that could break the Union’s death-hold on our schools!

Please leave a comment sharing your opinion. Are you for school vouchers?

Want to learn more about the hidden functions of America’s School System? 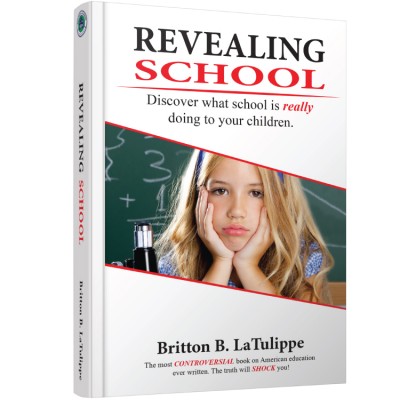