I do not make my kids eat vegetables.  I make them like vegetables, and then they eat them on their own.

Now don’t get me wrong, I would definitely force my kids to eat their veggies if they flat out refused, but because I forced them to like vegetables I’ve never had to cross that bridge. 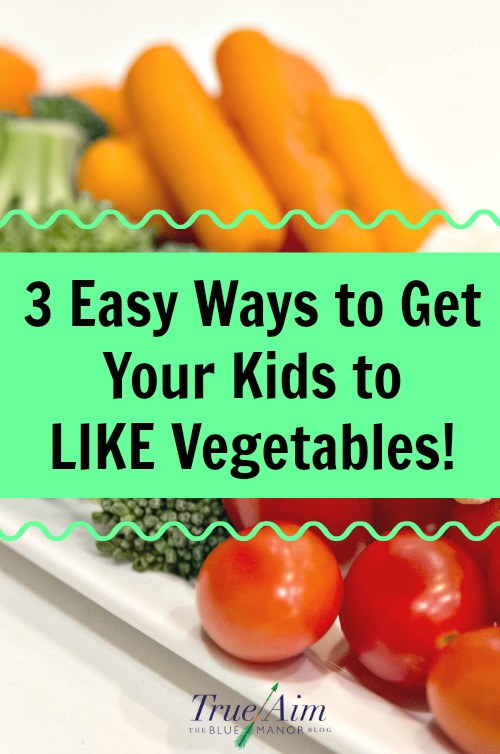 So, the million dollar question is, “How do you force your kids to genuinely enjoy the taste of vegetables?”

Well, the first thing you should know is that children will eat what tastes good to them.  Obviously.

Next, taste is completely relative.  Did you know that some people eat animal tongues, spiders, bee larvae, monkey brain, and rotten cheese?  They eat it and love it.  And not just a few freaks, but entire nations and regions, including children!

I was fairly young the first time I tried coffee and it tasted bitter.  I never would have tried coffee again had it not become such a popular fad in high school.  So as much as I hated it, I forced myself to drink coffee and guess what – now I have to force myself not to drink it!  I love the taste!

Believe it or not, I have this problem with my two girls, one is two- and the other is four-years-old.  I literally have to tell them to stop eating vegetables and finish the rest of the food on their plate.

3 Easy Ways to Get Your Kids to Like Veggies

So, how did I get my kids to acquire a genuine love for vegetables? First, I feed them a large variety of vegetables at a very early age.

Very young children, like babies and one-year-olds,  are easier to feed because they are unaware of all the amazing food possibilities.  So, if it isn’t already too late, you should start preparing your own vegetable smoothies as soon as your baby starts eating baby food.

If your children are older and have already decided against veggies, you will have to implement Plan B. 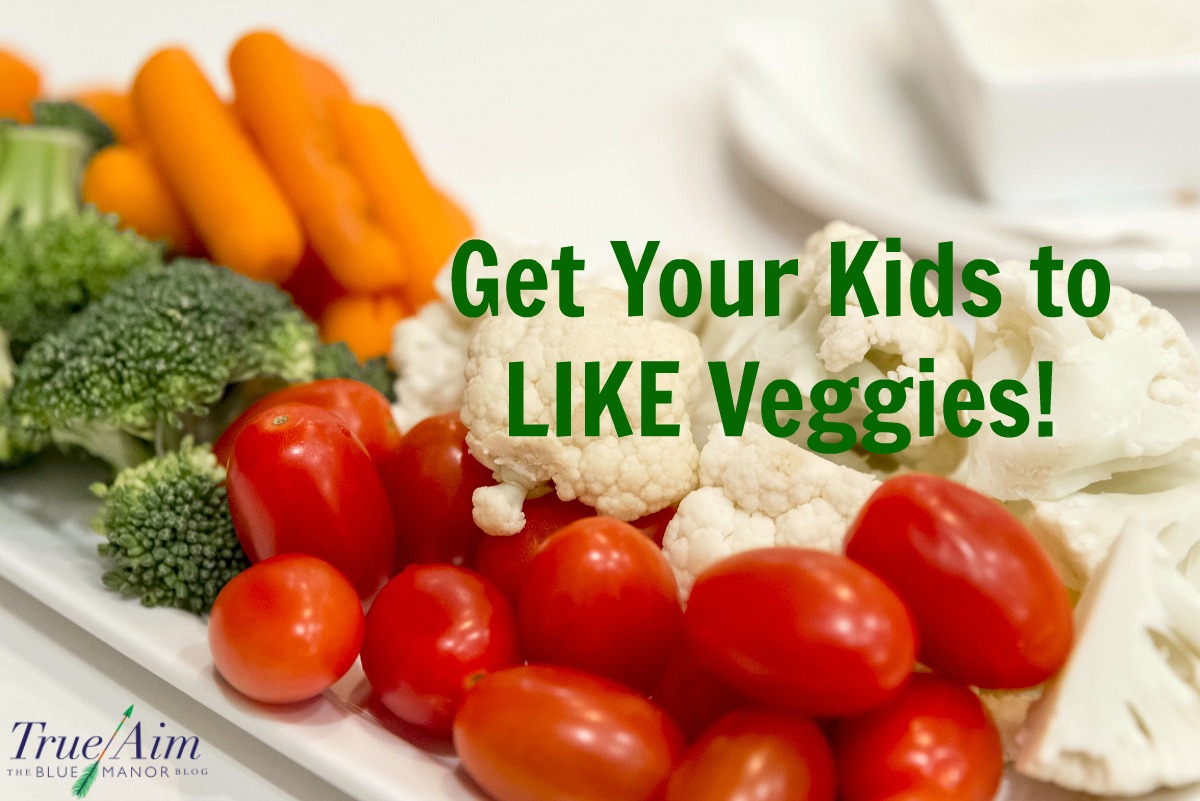 Employ the following truth: all food tastes better when you are hungry.  No I don’t starve my children, but I do place vegetables on their plates at the beginning of each meal before any other food item is brought out.

Most parents make a single cardinal mistake.  They fill their child’s plate with everything at the beginning of the meal when their little one is the hungriest.  While vegetables taste great, they may not look as good as let’s say Mac-N-Cheese, strawberries, and buttered bread.

So, when their child is so hungry he will literally eat anything, he digs into his Mac-N-Cheese, next his buttered bread, then his strawberries, and finally when he is so full he could burst, he starts eyeballing his veggies.

Bad news.  Even if cake was the last thing on his plate it would not be as warmly received as it would have been had it been the first thing he ate.

Just by serving the veggies first, when your children are the hungriest, you will greatly improve the odds that your children will eat them without a fuss.

Stick to Your Guns, It REALLY Works!

If all that fails, you are just going to have to dig in your heels.  Ultimately, kids need the nutrients so passing on veggies cannot be an option.  You will need too come up with some creative forms of motivation to get the ball rolling.  You don’t want to go negative, but let’s be honest, kids can like veggies if eating veggies helps them avoid punishments.

The good news is that if you follow through in the short term, you will save you and your children a lot of heartache later.  That is because once your kids starting eat vegetables on a regular basis, whether forced or not, they will begin to acquire a taste for them.

It did take them a while the first few times and I was forced to resort to timeouts a few times, but ultimately their tastes were acquired.  Now vegetables are a coveted food item – just below strawberries. I can’t tell you how many bags of baby carrots I go through each week; ridiculous! lol

I hope these ideas help!  If you have some suggestions of your own, please leave a post below.

« What no one tells you about Teachers Unions
Lesson in Excellence 2: Strength of a Child »