My husband and I recently decided to cut our toy consumption by 95%!  We didn’t come to this decision because we have too many toys (and we probably do), but because we noticed that our children’s expensive retail toys were continually being bypassed for the TOP 3 ORGANIC TOYS!

These 3 “toys” are free and available to each and every kid in the world!!! 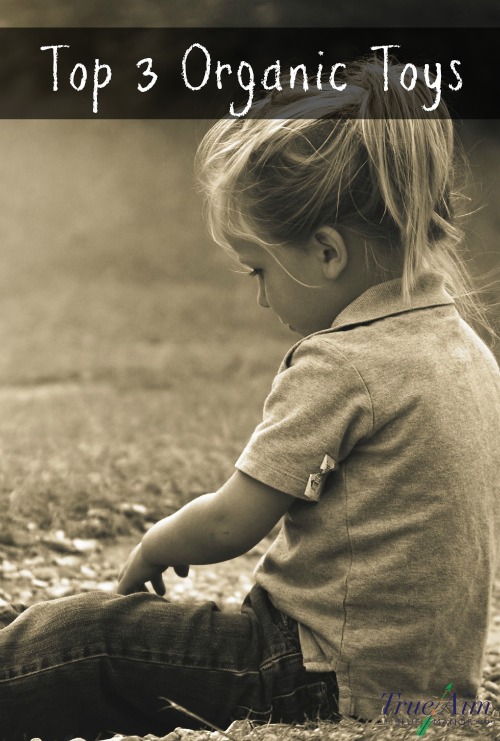 3.  Water.  It has many applications.  However, three uses are obvious and every kid understands them without ever being instructed: first, water can be splashed; next, water can be poured, and finally, water can get others wet.  Enough said.

2.  Sticks.  I see sticks, but my kids see swords, spears, guns, wands, crutches, babies (my girls see babies everywhere), clubs, building material, and a million other things that only their imaginations could conceive.

And the Top Organic Toy is…

1.  Dirt!  Yep, it’s dirt and all dirt’s accessories – rocks, sand, grass, twigs, and worms.  In fact, dirt is what first turned me on to this phenomenon. I have a yard full of toys – trucks, swing set, slide, bike, tricycle, jump rope, balls, chalk, bubbles, etc. and guess what I see all the preschool kids gathered around?  Dirt! 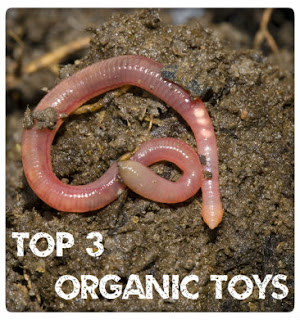 We have a garden and Dad left one of the hand shovels out.  Sure enough, with all the other toys in the yard, the kids rushed to dig in the dirt.  They shared the shovel and some dug with their hands.  Then they piled up rocks.  Then they buried the rocks.  Then they dug the rocks up and called them “buried treasure.”

Then they discovered worms.  They piled the worms, buried the worms, and made homes for the worms.  They named the worms and it was only when they started piling the worms up on the back patio that I stepped in and ended the dirt extravaganza.  But, it wasn’t over for good.  The next time they went out, it was straight to the dirt.  There was no shovel, so they constructed crude ones out of thick sticks.  Finally, enough was enough.

No they didn’t grow tired of the dirt – I did! 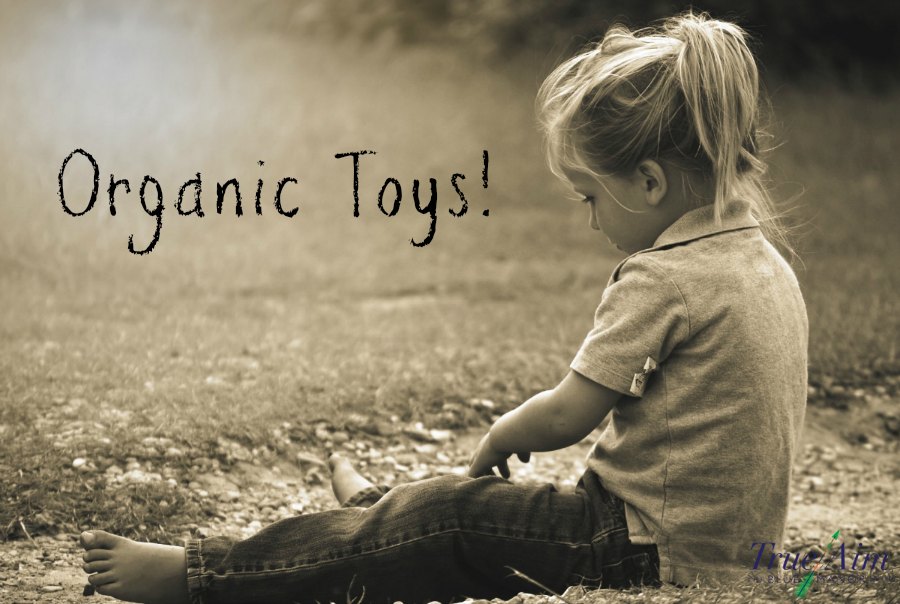 I had grown tired of the muddy shoes, dirty hands, and explanations I had to give to the kids’ parents every day telling them how I had allowed their children to become so filthy under my watch.  Yet, dirt never dies and when I am not careful I am sure to find the kids back at it.

So if you are feeling bad about getting rid of your kids commercial toys, don’t worry so much. Purge and declutter; your kids won’t miss it!
Please, leave a comment below telling us what you think is the top organic toy!

Play is SO important! That’s why we use Blue Manor’s Christian Preschool Curriculum! It allows us to teach our children everything we want them to learn in as little as 15 minutes each day! 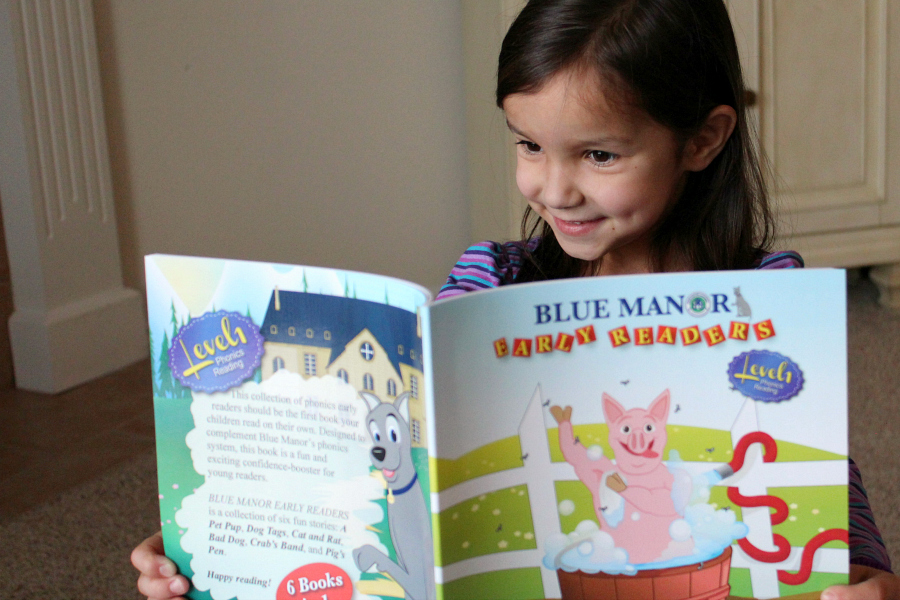 « It’s Not About Your Union – It’s About Our Kids!
What no one tells you about Teachers Unions »