When I was four I watched Lady and the Tramp. That night, as I clung tightly to my bed sheets, I couldn’t stop thinking about that evil little rat in the nursery.

I was really scared! So scared, I told my mom that I wanted to sleep with the light on. She let me, but not before she made the futile attempt to comfort me by informing me that the movie wasn’t real.

Yeah, I knew that. The cartoon characters gave it away. Yet, there I was, all sick and sweaty nonetheless. 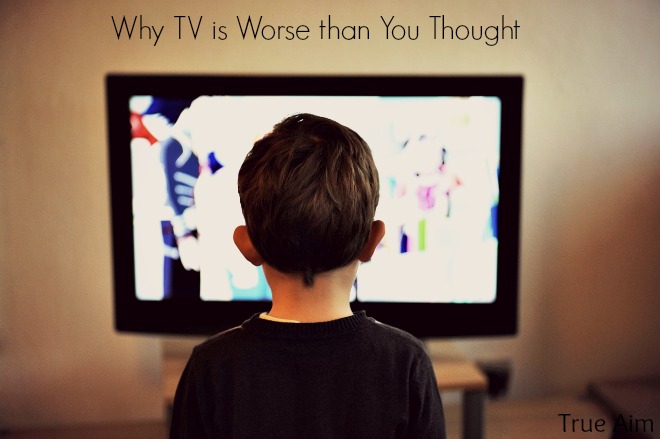 That is why they innocently assure their kids that it is only “make-believe.” I have never seen that reassurance work.

I have never seen a kid say, “Oh wow, thanks for letting me know mom! I thought Freddy Krueger was real! Now that you’ve explained it, I feel much better. Please turn out the light; I am very sleepy, now.”

So, how can movies that we know are make-believe provoke real fear?

That is the danger of television.

It has the power to make us think and feel things that are not in line with reality. In the subconscious world, perception is reality.

It makes no sense. Sally isn’t in the room. There is nothing in front of him except a screen with colors and back lighting.

This is the power of television.

It has the ability to hijack viewer’s senses, thoughts, and emotions. Viewers imagine they are passively viewing a show, while producers know the show is actively engaging their senses – whether the audience thinks so, or not. 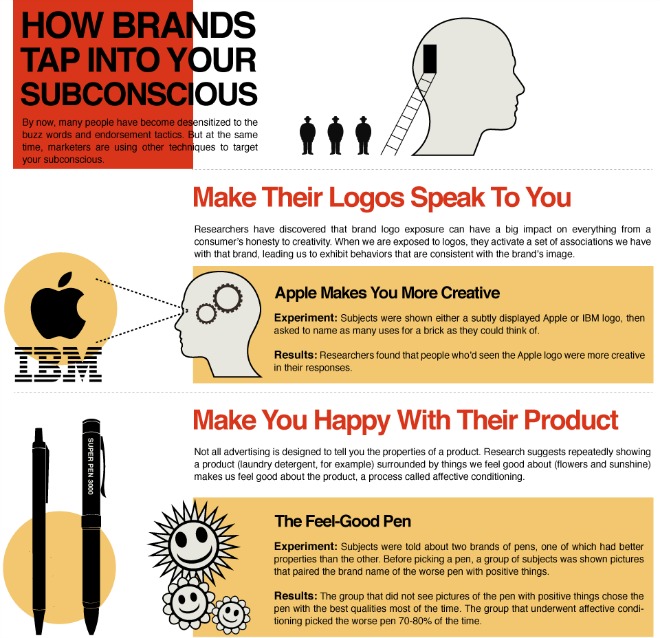 Click to see the full graphic of how brands use your subconscious mind.

There are approximately 74,200,000 children in the United States. Of those, roughly 115 of them are abducted by a stranger who intended to harm them (yes, kidnapping is higher, but we are talking about ones that end in murder). That means your child has 1 chance in 645,217 of being kidnapped.

Yet, parents live in a constant state of fear. Obviously, our fear is not substantiated by reality.

The paranoia is driven by television. Everyday parents see and hear the horrors of the few cases that do happen on the news. Every detail is told, over and over, by every news outlet. Because they are drawing from national, and sometimes world news, we hear some sick story every day, and it begins to feel like every other child is at risk.

If that wasn’t bad enough, in the evening we sit down and entertain ourselves with depraved shows, like CSI. Every episode is a rendition of some sick twisted serial killer, rapist, murder, or pedophile.

Of course, CSI is fiction, but again, that doesn’t matter to the subconscious mind. The subconscious is being flooded with vile and terrifying images, day after day, and it responds accordingly, putting us in a constant state of paranoia.

TV’s Impact on Our Kids 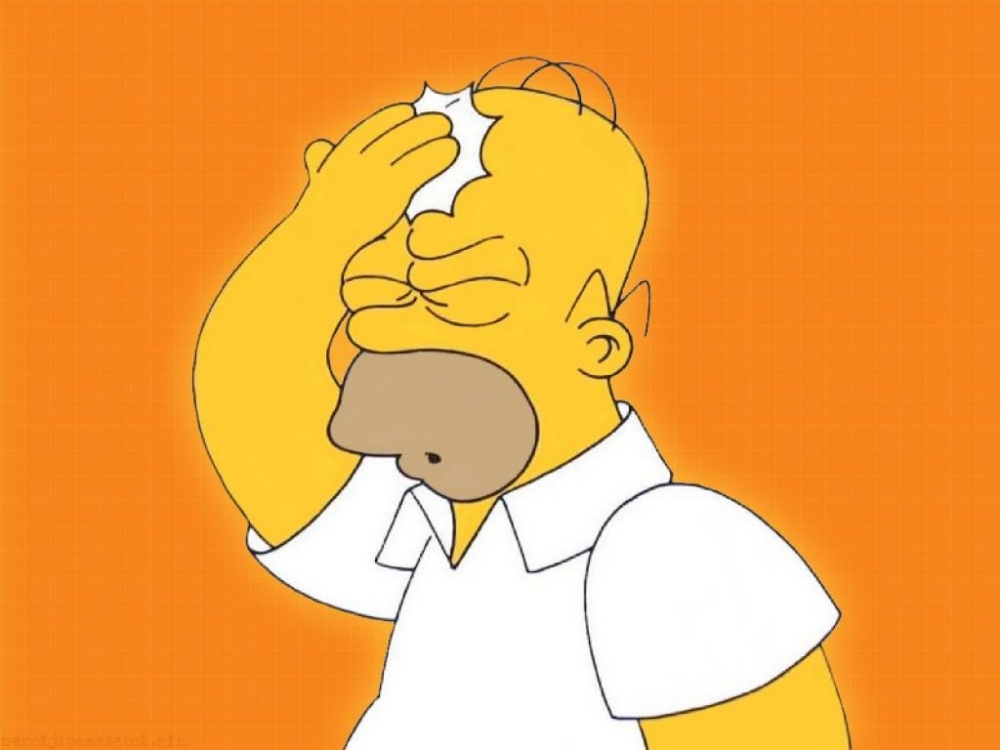 Even if the conscious mind is taught otherwise, it will be in conflict with the feelings of the subconscious. In other words, you can consciously read the statistics to know that your children are safe, but you won’t be able to shut off the “feeling” that they aren’t.

Again, where the conscious mind might distinguish between reality and television, the subconscious can’t. The subconscious gathers information about the world and that influences behaviors based on that perceived reality.

However, a serious problem arises when the subconscious develops reflexive behavior based on the information and situations it observes from television, and not the real world.

The ability to capture and influence the subconscious mind makes television a most power tool of persuasion and propaganda. Given enough time, television can convince its audiences of almost anything. How does it work? It is really very simple.

The key is to create a theme, and then blast that theme everywhere.

Here is an example to illustrate my point:

Recently, Obama opened the doors for women to join the infantry and special forces. Fifty years ago, Americans would have the thought the idea wicked and stupid. In the past, Americans couldn’t believe that women could handle the physical demands of combat, and the idea of having women shot, or captured and tortured was out of the question.

That is where movies like G.I. Jane came in. Through G.I Jane, the subconscious mind witnessed a female endure rigorous Navy Seal training, POW training, combat and heroism. 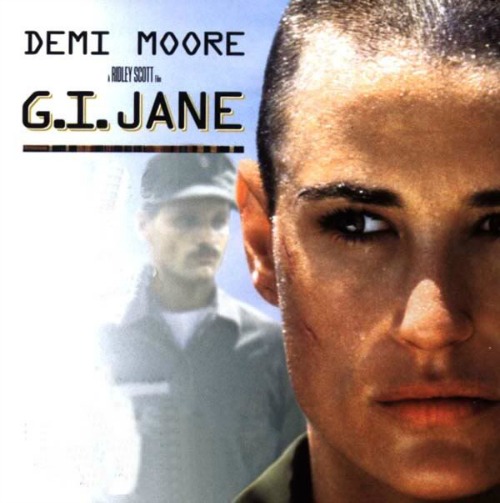 More importantly, America got to see the skeptics’ minds changed. Men (actors) who were vehemently against women in combat, grew to respect and even embrace women in combat. And to the average viewer, they had to think, “If women can make believers out of Navy Seals, who am I to say women shouldn’t be in combat.”

Why TV Can be Bad for Our Kids

This warrior-woman image was continually depicted in movies and tv shows, until the majority of Americans believed woman really did belong in combat. Never mind that they had never seen the real thing.

Whether you agree with women in combat or not, isn’t the point. The point is that television producers have the power to make us like and hate, agree and disagree, all based on the artificial realities that they depict.

Children are much more susceptible to the influences and suggestions of television, because they have so few real-world experiences to combat the artificial reality created in Hollywood. 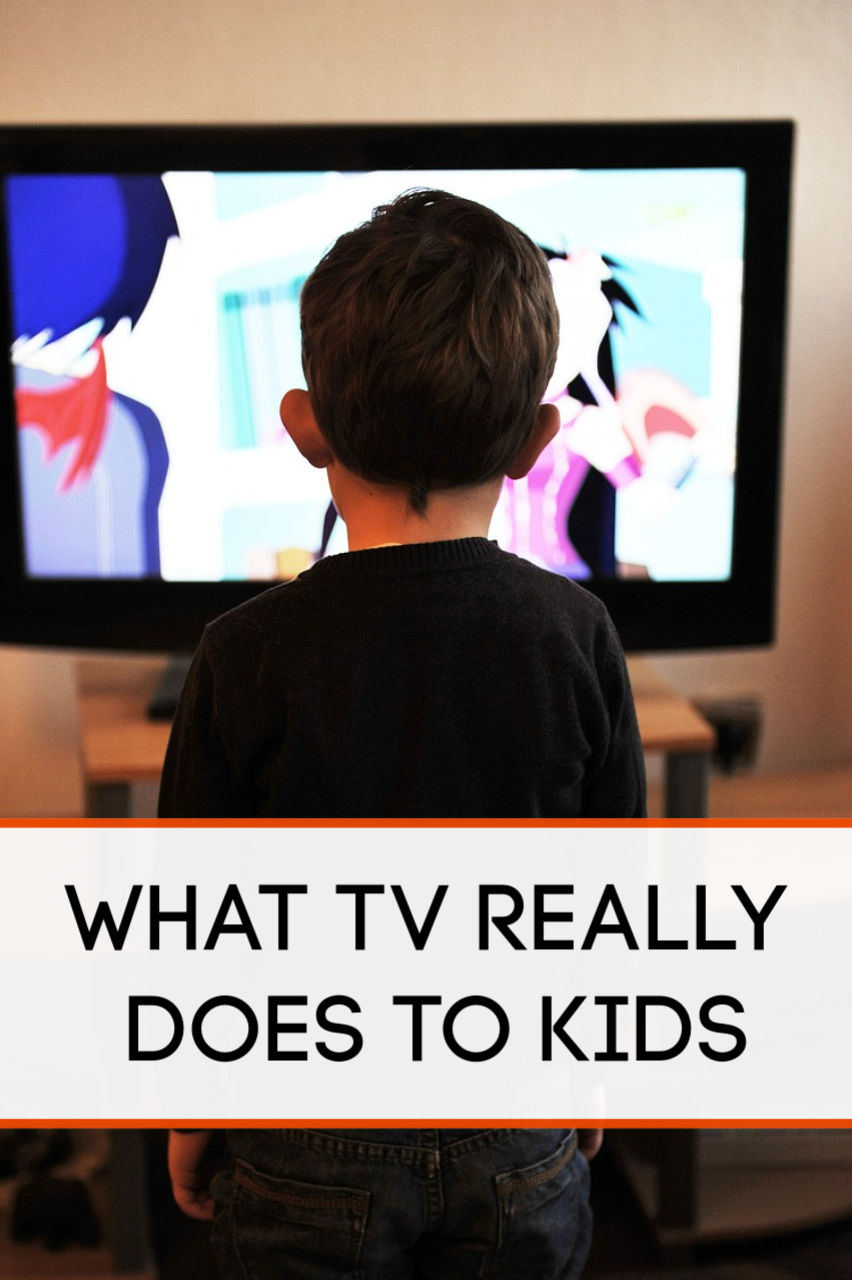 What’s more, the impact and impressions last much longer. From children’s television perceptions, behavior patterns are formed, so that even when they experience reality and it contradicts the television’s depiction, they will continue the behavior according to their habits, regardless of their new revelations.

What are your TV viewing habits? Were you aware of these things before reading this post?