It is a nice calm fall day; no it’s still summer, but the weather has forgotten that fact. I am writing upstairs, with the windows open for the first time in months. My wife just finished homeschooling our kids downstairs in the livingroom. She’s fixing lunch now, while the kids giggle on the swing set in the backyard. This is how I hoped my life would be. And if nothing got better, I’d be alright.

But this isn’t a happy post. The fall has come much sooner than I expected, and I can see a bitter winter approaching.

There are hints of it on the news, from time to time. A few months ago, an Oregon couple lost their bakery because they were Christian. It struck me because I too am a Christian business owner. Today I read that a Christian woman named Kim Davis is sitting jail for her Faith; a Faith that I also share. 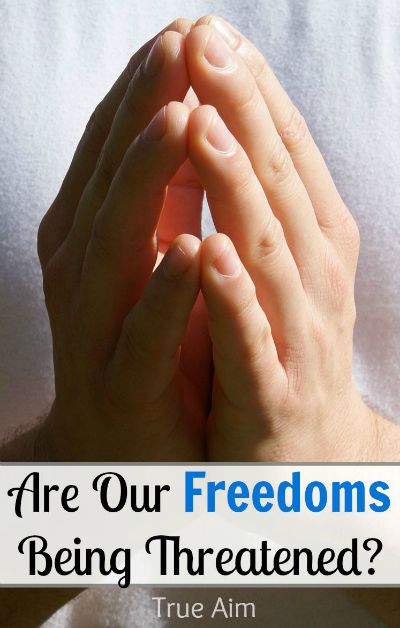 This post is sponsored by the NRLC. All opinions are our own.
Don’t miss the GIVEAWAY at the bottom of the post!

A few years ago, the Obama administration targeted a homeschool family and set the legal precedent to ban homeschooling. And just last week, a mother told my wife that we should not be “allowed” to homeschool our children because our Faith is “hateful” and shouldn’t be taught to children.

A blizzard of tyranny is coming. Can’t you see it, now?

I warned you. I wrote a book to warn you. But perhaps you didn’t have time to read it. I understand. You were too busy living your life, you said. I used to respect that.

But guess what? Those who hate us and hate our way of life, hate our homeschools, hate our Faith, and hate our God, they make the time. They are motivated. They know how to fight, and they aren’t preaching tolerance anymore.

They are getting us fired from our jobs, attacking our Churches and organizations, redefining our families, and they want our kids back in their schools! Our Faith, Families, and Freedom are hanging on edge.

Enter to win at the bottom of the post!

I used to believe that I was safe because I live in Idaho, and we are certainly a “red” state. Then I heard the history of the Shippy family.

In 1985, they tore this family to pieces right here in Idaho. The Shippy family (three brothers and their wives and children) didn’t kill anybody. They weren’t a threat to anybody. They just had religious convictions and saw a government school leading their kids astray. The Shippys felt they could do better for their kids at home. And they did. Their kids were thriving at home.

Then something really terrible happened. Cecilia Shippy, a mother of eleven children, suddenly died. She died alone, separated from her husband who was still in jail.

If this was all “for the good of the children,” the public could no longer see it. The authorities hadn’t killed her, but suddenly people could see plainly the blood on their hands. And from this great tragedy, a greater cry of Faith, Family, and Freedom was raised. It was raised so loud and so high that today, Idaho is the freest state when it comes to homeschooling.

Can you imagine the horror these mothers, fathers, sons, daughters and babies went through as they were ripped apart? Yet, the authorities would have us believe that tearing a family apart was a lesser evil than letting that family educate its own children. It was not progressive, it was not tolerant, it was not liberal; it was Tyranny of the highest order. 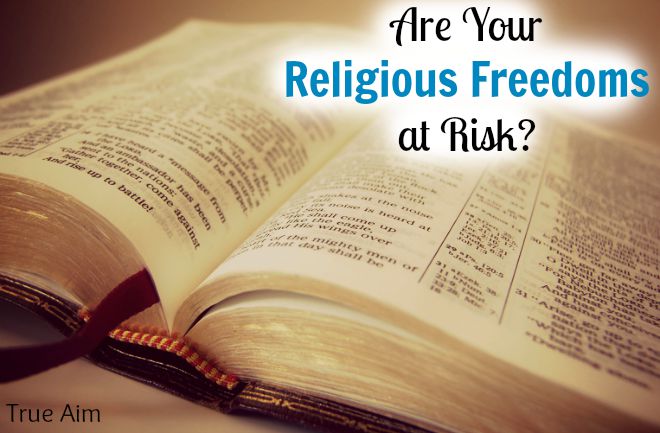 I was born in 1985, the same year that the Shippy children were abducted by the government for homeschooling. I was being brought into a world where Faith, Family, and Freedom were openly trampled. Yet, while Cecilia Shippy did not live to see the victory she won, here I am exactly 30 years later, homeschooling my kids and loving it! Thank you, and God bless you Cecilia, and your beautiful family. I am sorry that more haven’t heard your story.

But, I’m not here to celebrate because tyranny didn’t die in 1985! It is back in style. And once again our Faith, Families and Freedoms are in danger. We are going to need the next generation of Shippys to stand the next wave of tyranny down.

The good news is that the Shippys were only six adults fighting for a right nobody had heard of. We aren’t just the Shippys anymore. There are millions of us now who have tasted the greener grass, and we aren’t going back!

That is what we should do, anyway. But whether the tyranny movement will be met by a stronger Faith, Family, and Freedom movement really depends you. United we stand, divided we fall. Will you join our ranks?

If you want to preserve your Faith, Family, and Freedom for your children’s generation, please attend or share the National Religious Liberties Conference. This is the organization we needed to bring us together to fight for our religious freedoms. Victory won’t happen without you! And as the Shippys proved, the battles we win and lose today will have a lasting impact.

If you love homeschooling, your family, and freedom, this giveaway was designed for you. Enter to win a Homeschool Freedom Package and get your family protected and prepared!

Simply enter the giveaway, and you’ll automatically receive a digital copy of Kevin Swanson’s new book, Freedom: The Historic Battle for Liberty from Tyranny. Read the gripping stories of courageous Christians who fought for freedom over the last 2,000 years, and get inspired to do the same!

Don’t miss the daily entry options to gain more entries every day of the giveaway and increase your chances of winning! Enter early and often!