“Sit still and pay attention!” I commanded my three-year old son, Jonathan, for the umteenth time.

He quickly folded his hands, placed them in his lap, and looked very remorseful, but only for a moment. As soon as I looked back to the preacher, Jonathan rolled out of his seat and began crawling under the pews. That was the last straw. I chased him down, and we left church early. 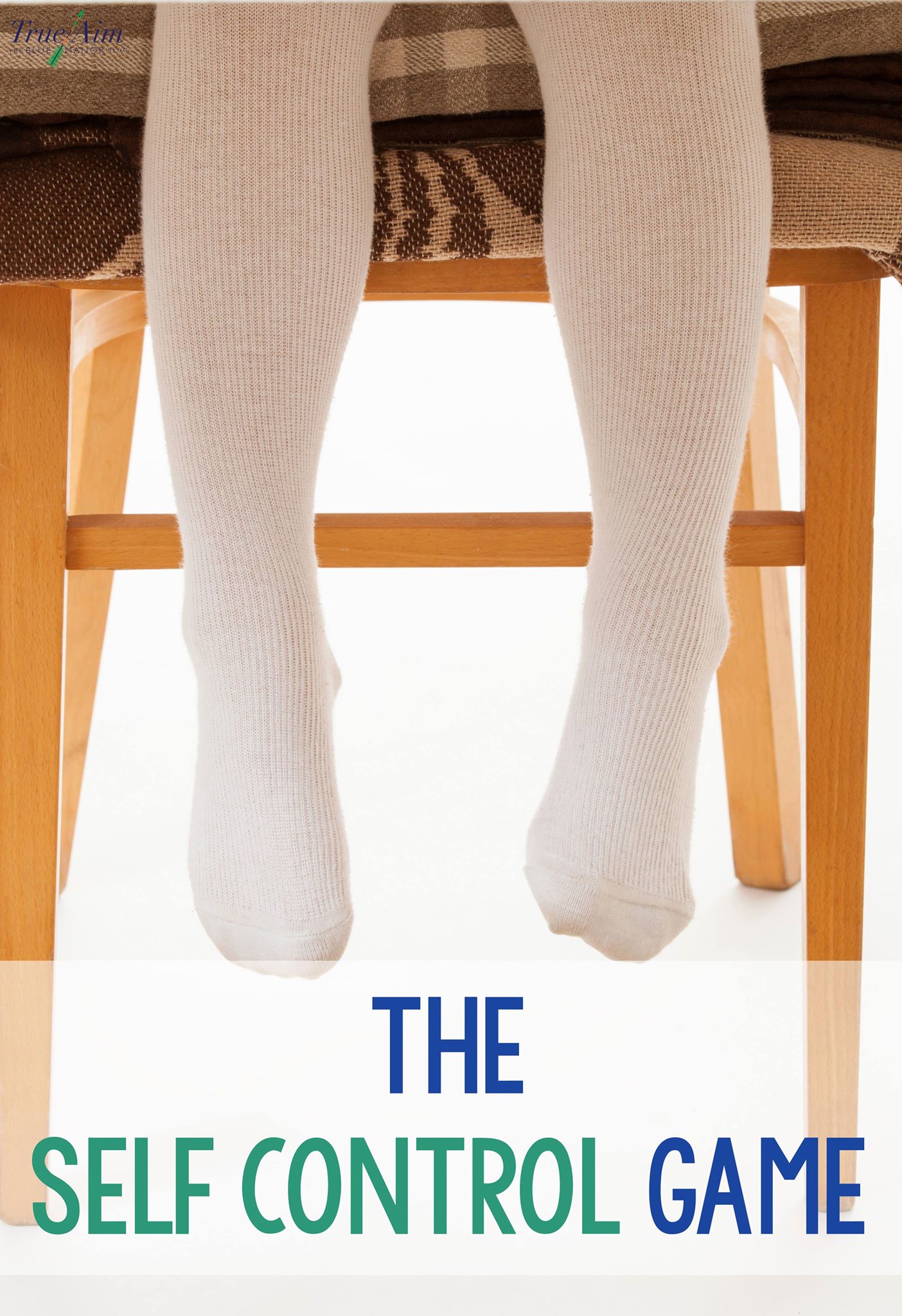 This was not the first time I left a sermon early because my little Jonathan refused to control himself. But it was the first time that I wondered, if it was beyond the realm of possibility for a three-year-old to sit still and focus for a 45-minute service that was entirely beyond his understanding.

Maybe he was just too young, the service too long, and too boring. And then it occurred to me, maybe he just lacked training? 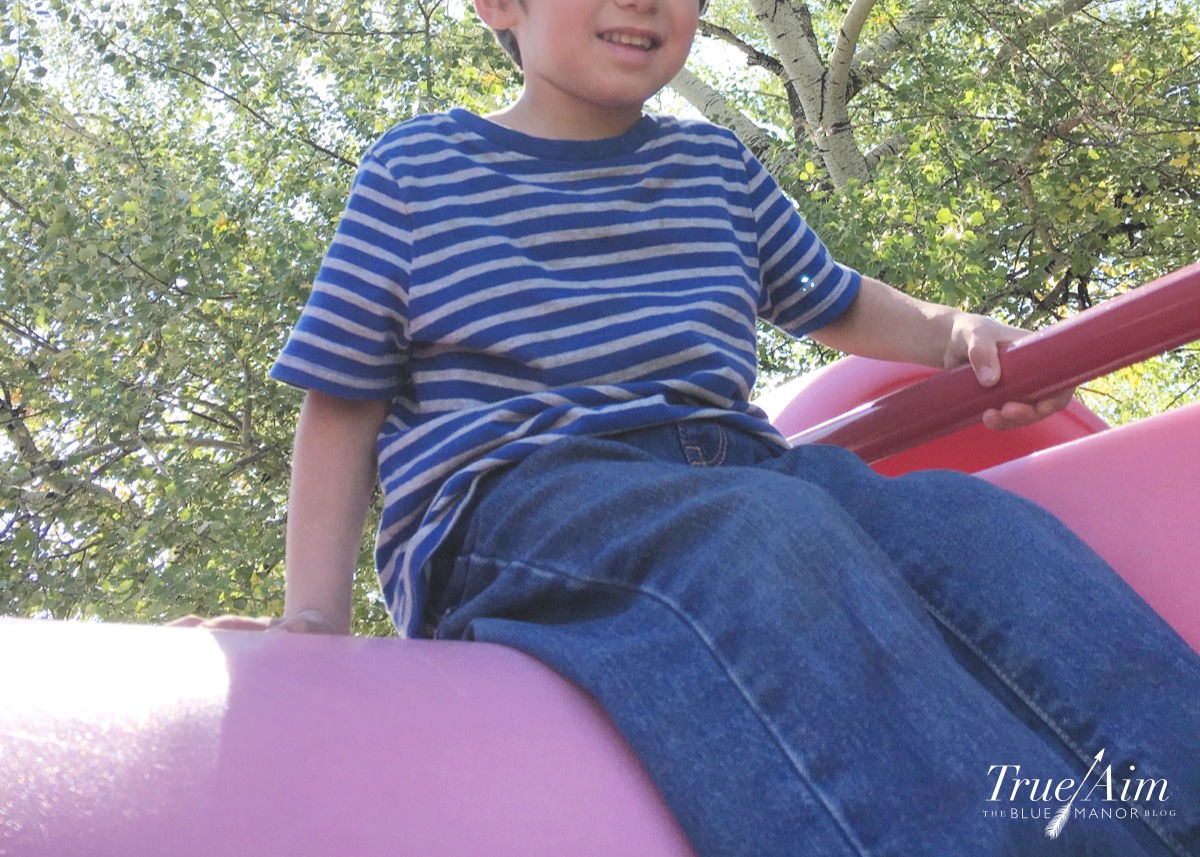 I lacked self-control until my sophomore year in high school. Then, I was sent to a boarding school in Virginia; a place called Fork Union Military Academy.

There, I, and many other boys just like me, learned self-control in just a few weeks. This amazed our parents, who had been working for years with teachers, principals, councilors, psychiatrists, psychologists, and sometimes even law enforcement; all which had failed to reform us. So, parents thought that our boarding school was working miracles; but we knew the school’s secret was no miracle.

How Do You Teach Kids Self Control

In the past, our parents and schools always told us to behave, but this was the first time we had been trained to behave. Our school used the same method that militaries have used for hundreds of years, to give soldiers discipline and self-control: the practice of coming to and maintaining attention.

To stand at attention, you must stand up straight, roll your shoulders back, head up, and chin slightly tucked. Put your heels together with toes spaced 45 degrees and clasp your hands at the seams of your pants. You look straight forward, and not just with your head, but also with your eyes. Your face must be void of all expression. You can’t move at all, not even to scratch. And you can’t talk.

You have probably seen soldiers standing at attention during formations or parades. It is not just some traditional display or ceremonial performance. 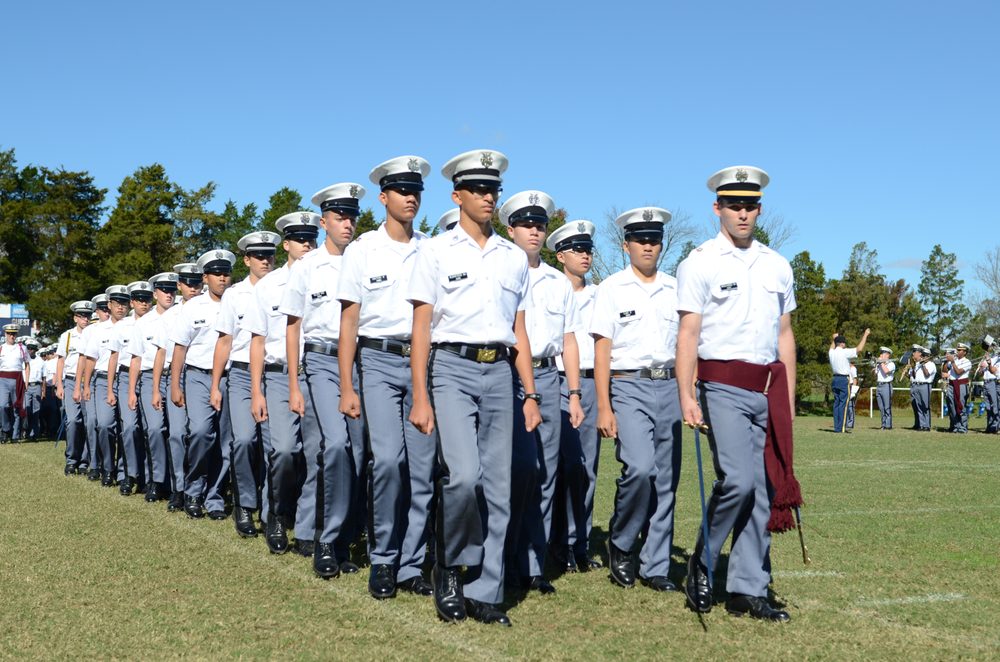 The practice of maintaining attention was developed to take undisciplined, civil men and turn them into disciplined soldiers, with the self-control to tune out all the distractions and temptations of the world, in order to focus on the mission at hand.

In the military, self-control is a matter of life and death. Because war involves the ultimate terrors, pains, sorrow, and chaos, soldiers require the highest levels of self-control.

However, self-control is not only beneficial for soldiers in war. Children need it to learn how to read and write, clean their rooms, and sit through a boring church service.

And so, whenever any parent comes to me seeking advice for anything from teaching kids math or problems with picky-eaters, I always recommend that they start with self-control training, because once children have the ability to control themselves, the learning flows naturally.

A child who can sit still and focus when he is not being entertained, can learn anything he sets his mind to.

Master the art of training character!
Pre-order the guide! 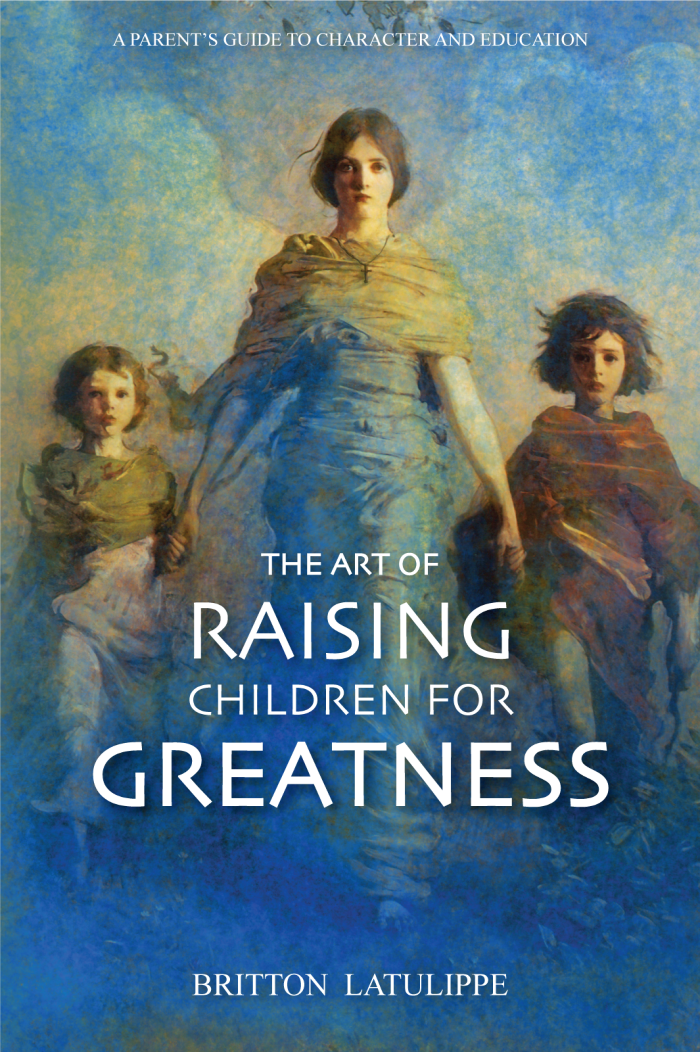 Self Control Game for Kids

That is how I helped my little Jonathan sit through church service. Instead of scolding him time and time again, I had him sit at our dining table for a simple game of attention.

At first, we set a timer for just one minute. We had Jonathan sit up straight, with his eyes forward and his hands at his side, without talking or fidgeting. He failed the first few times, but soon maintaining focus for a minute was too easy.

We made it fun by having his siblings make funny faces or loud noises to try and distract him. We bumped the time to two minutes, and so on, until little Jonathan could control himself as long as he needed. 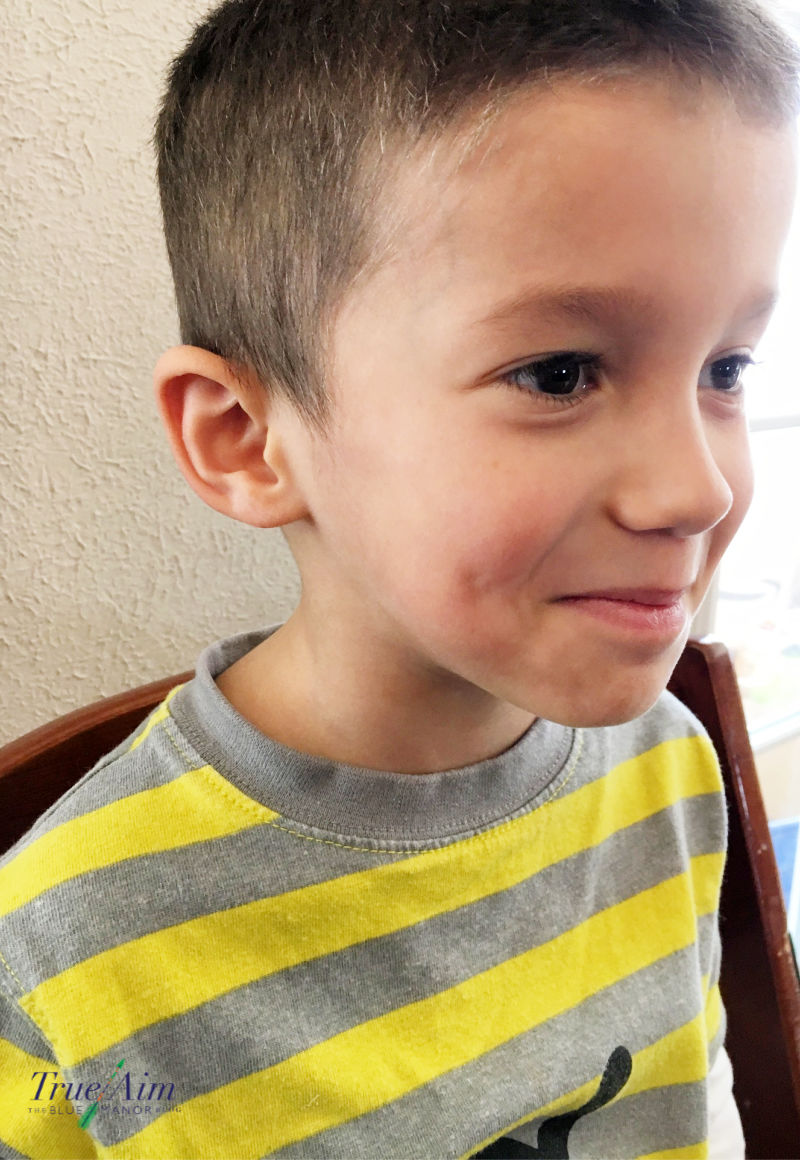 Try It For A Child With Learning Issues

Many people think self-control is inherent, or tied to a child’s personality or maturity. So, when little children can’t focus on their school work, parents look for external solutions, like ways to make learning more fun, or they hirer special tutors, or even resort to medication, to help their kids focus. 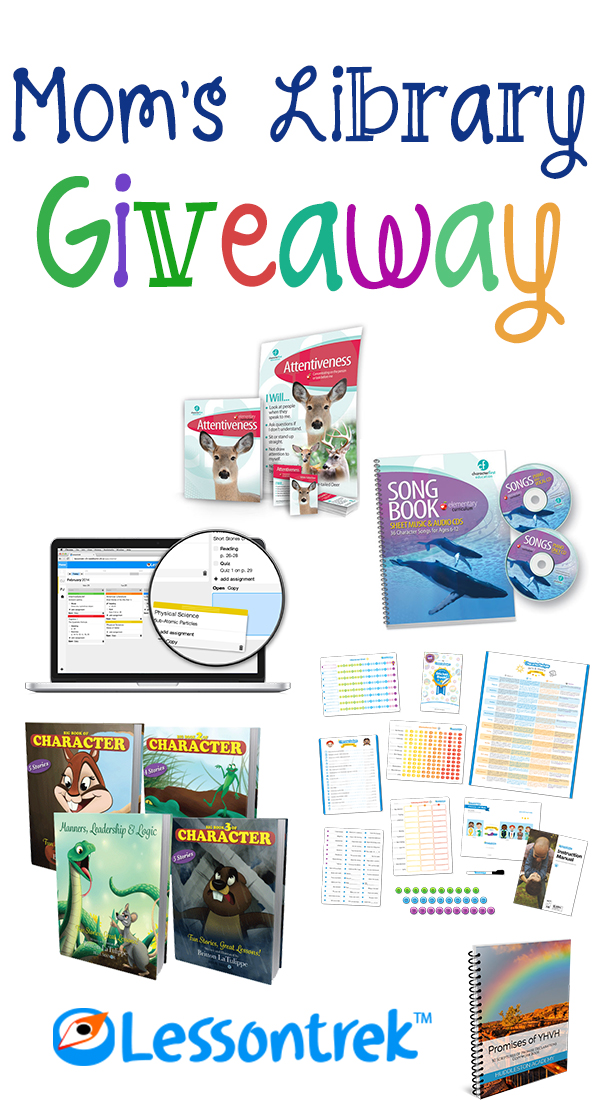 But, self-control is largely a matter of training. The first time you go for a long run, you might get sick, and start cramping, and your muscles may feel like Jello, but there is nothing wrong with you. You don’t need a special coach or medicine, you just need to run more, to increase your body’s strength and endurance.

In the same way, children who can’t control themselves, often need more self-control training. How do you encourage self control in your children? 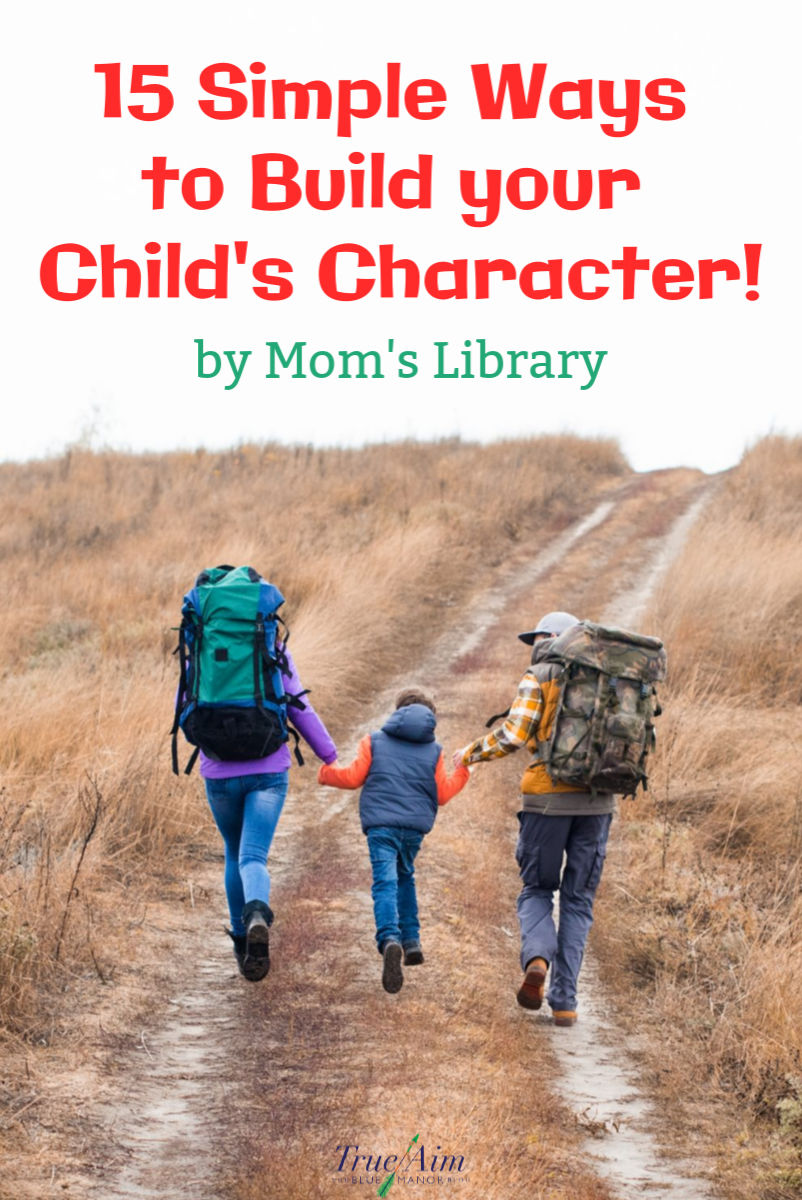 Get more tips on Parenting and Homeschooling 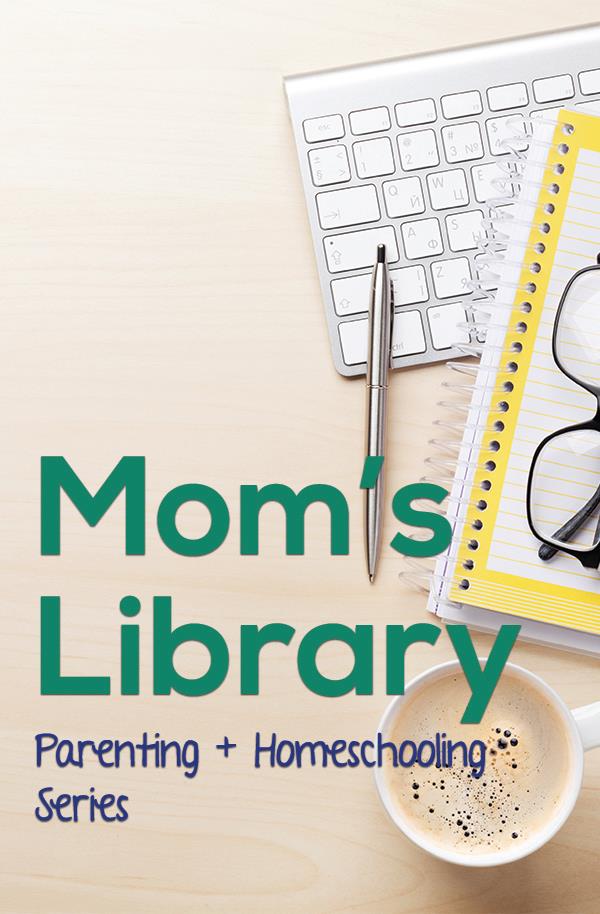