When it comes to reading, there are a lot of favorite literature classics that everyone should read. Many of these date back to the 1800s and still hold such significance today. For the young and old reader, you’ll find many of these books a perfect match for your home library collection. Even if you think classic literature isn’t your style, these are still worth checking out. 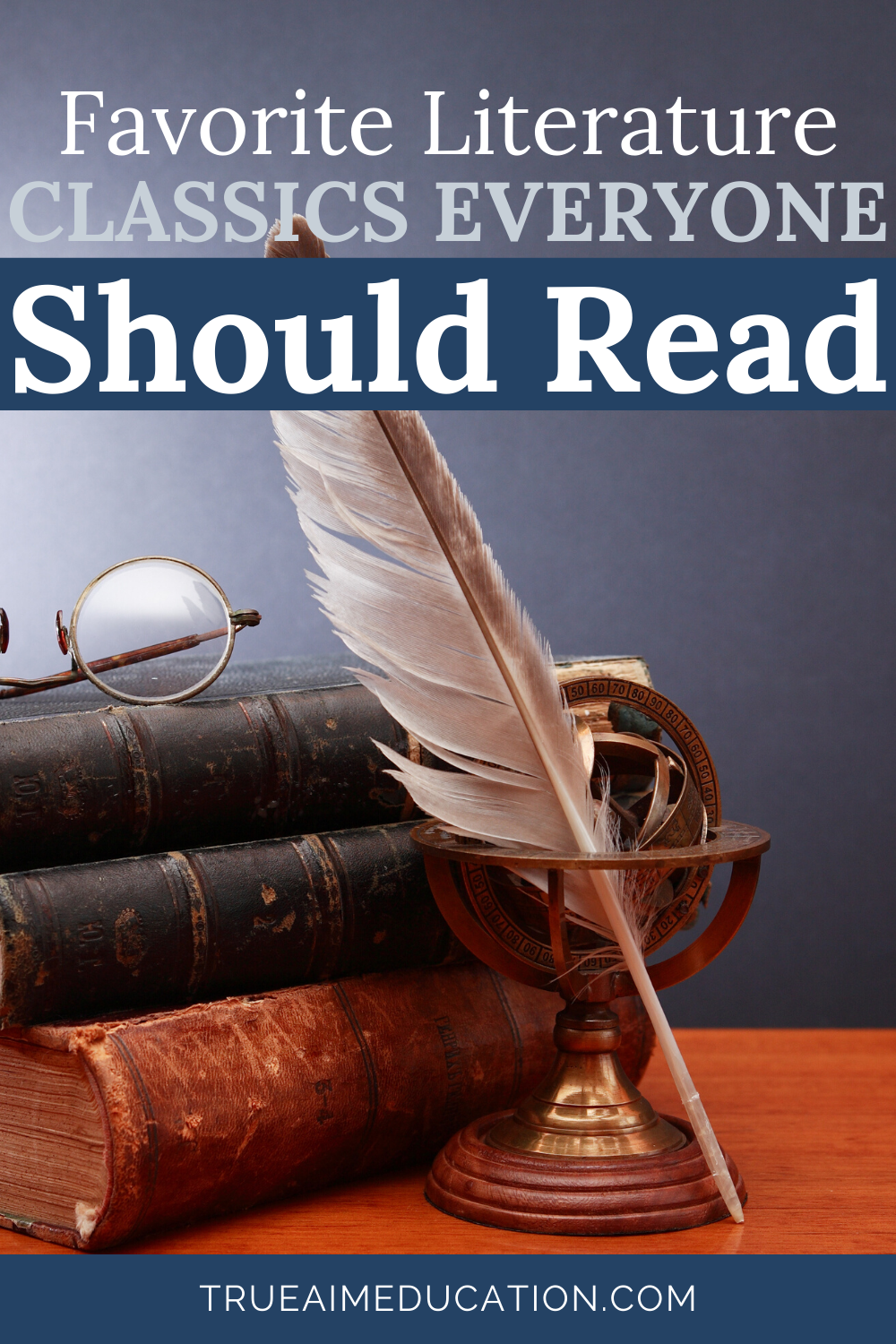 In a nutshell, reading literature classics opens up a new perspective to discover other worlds, especially historically speaking. Many stories surround a particular event that happened during a specific time and use the basis of overcoming trials to depict the story.

Reading literature classics can also help you build a family reading time. Some homeschoolers choose to include these types of stories in their morning baskets and set aside 15 to 20 minutes to read them as a family every day.

Regardless of how you choose to include literature classics in your homeschool, consider the following 10 titles that everyone should read.

With this great list of favorite literature classics, which one will you be reading first?