I was ecstatic to learn that I was having you!  After your two sisters, I was ready to buy some blue, hear some car noises and play cops and robbers.  Then I met you and it wasn’t what I thought it was going to be.

You stole my heart. 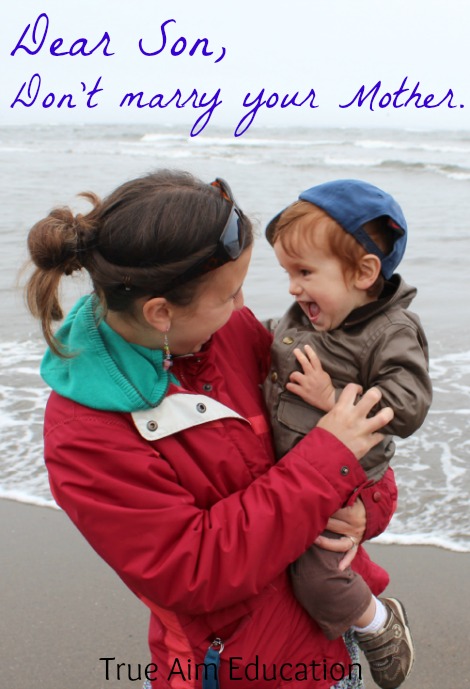 Of course I get the boy noises and rough and tumble play I wanted.  I never taught you to turn your broom into a gun or have epic battles with your fork and spoon.

But it was the gentleness and kindness of your unprompted hugs, they way you like to play with my hair while we watch your favorite movie and comfort me with a pat on the back and an unspoken look of concern if you think I am hurt, that surprised me. 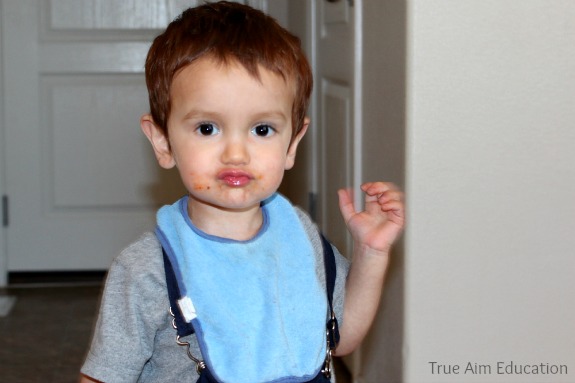 Now you have me wrapped around your little finger.  Discipline is hard to do when you melt my heart even with fits and tears.

But there’s something else too.  I’ve noticed that I treat you differently.  I make excuses for you and hold you to a slightly lower standard.

I’ve tried not to, but some little voice in my head keeps saying, “Oh, he’s just a boy.” 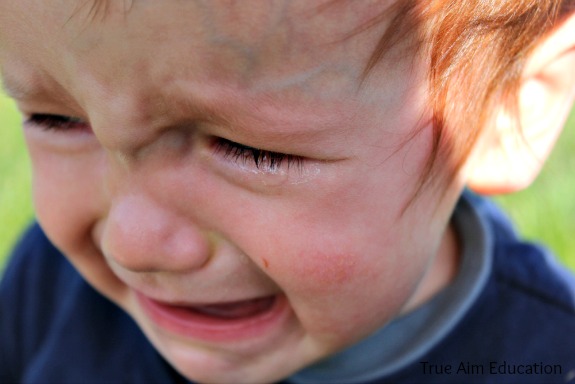 The stereotypes that I’ve heard over and over again about how boys develop slower intellectually and boys are unruly, dug into my subconsciousness when I wasn’t looking.  It is a self-fulfilling prophesy.

Maybe I’ve watched way too many movies where the men are bumbling idiots; their only purpose of existence is to satisfy their selfish desires.  Maybe it is because, when I was in school, the men who were my classmates were all insensitive bullies; treated like little boys and so they acted like little boys.

I was never taught to show respect for the future leaders of homes, and they didn’t expect it because being the leader of a family was the last thing on their mind.

And that is what it is.  After years of prepping for SATs and memorizing the digits of pi, I failed to train in the discipline of respect.  The esteem I have for men in my ideals, I lack in my actions and words.  This habit of disrespect is so ingrained I’ve been imposing it on you; my son.

I love you more than life itself and that’s why I want to warn you. 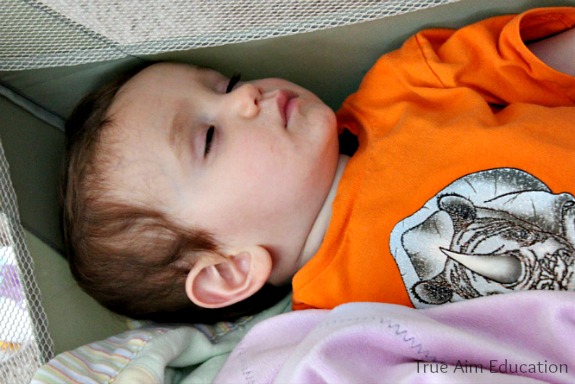 Marry someone who has had practice showing respect to men.  She doesn’t allow them to act like little boys in her presence.  She doesn’t discount their opinion or blow off their requests simply because they came from men.  She is attentive when they speak and makes them feel important. 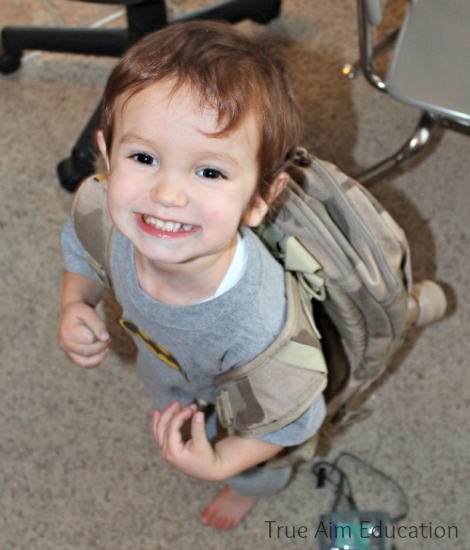 I’ll get better with time, and diligence I promise.