My earliest childhood memory is the night my dad walked out on his family. I was three and half. My sister was 5. My brother wasn’t even a year old. And dad walked out, leaving my mom to raise three kids by herself.

I didn’t see my dad again until I was 7. Between 7 and 18 I only saw him a handful of times. I didn’t know him at all. So when marriage (and eventual fatherhood) lay on the horizon for me, I knew I needed to get some things figured out so I could be the kind of dad I wanted to be and wished I had. 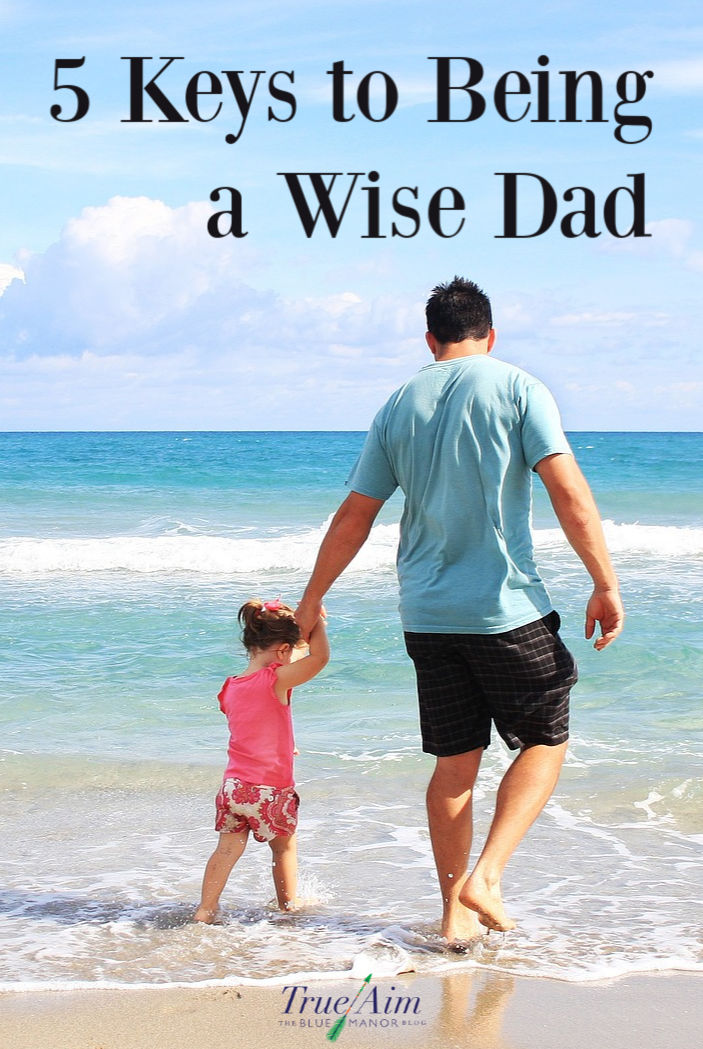 5 Keys to Being a Wise Dad

Since that time, by the grace of God, I’ve raised a son and a daughter, and I’m now grandpa to two precious little girls. Through the struggle that is parenting, I learned a few things, and I want to share with you 5 keys to being a wise dad out of Ephesians 6:4, “Fathers, do not provoke your children to anger, but bring them up in the training and instruction of the Lord.”

This verse is addressed to you dad. In fact, in all of the instructions about family life that begins in Ephesians 5:22, the man of the house – that’s you dad – receives the most instructions. He’s addressed as husband, as dad, and as boss to his servants. Why? Because the apostle Paul is calling you to man up. You have a massive role to play in the home if it’s going to embody the wisdom of Christ. Put thought and time and energy into learning how to be the best dad you can be. This is your responsibility. Own it!

Being a Wise Dad -Reject Passivity

Also, this verse calls you to act. “Bring them up.” That’s active, and that means a wise dad must reject being passive. You can’t just go with the flow. Be done with “sure,” “whatever,” and “I don’t care.” You’ve got to care … if you’re going to be a wise dad.

Get off your phone and out of your favorite chair. Actively engage with you wife and your kids. Plan family outings. Have discussions with your wife about the best way to bring each of your kids up according to God’s wisdom. Take responsibility for what goes on at home. Pursue Christ. Keep growing. Step up. Show up. Be engaged. Reject passivity.

Where do you want your kids to end up? Where are you trying to lead them? This verse says you want to bring them up in the training and instruction of the Lord. That’s your assignment. That’s the destination you’re called to take your kids to. Now chart the course.

You don’t have to do all of this by yourself of course (unless you and your wife are no longer together). You and your wife should be talking about these kinds of things at each stage of your child’s development. She will see things you don’t see. She will have perspectives you don’t. Knowing the destination, the two of you together make course corrections under your wise leadership. 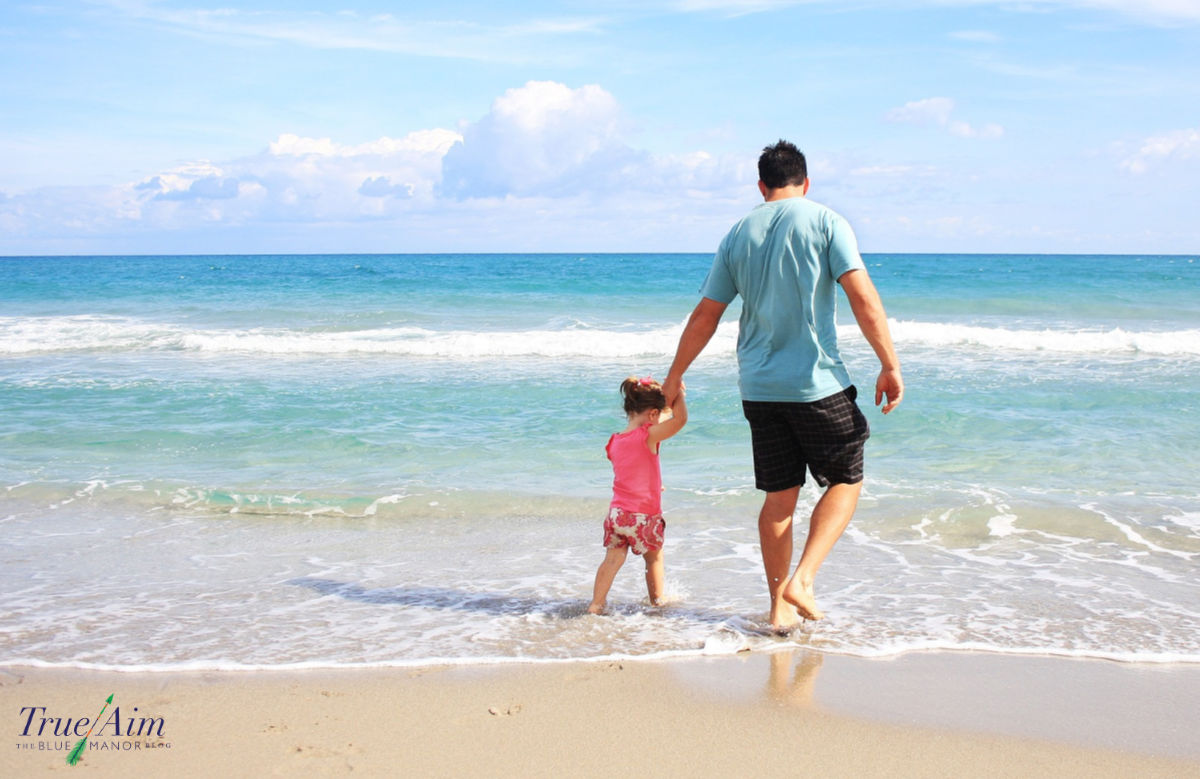 Being a Wise Dad – Build the Relationship

This verse also instructs you make sure you don’t “provoke your children to anger.” Some translations say “don’t exasperate.” The idea is don’t stir up resentment and bitterness in your child. The best way to avoid that is to pair your training and discipline with relationship.

Don’t make the mistake of thinking your primary job is to correct wrong behavior. It’s not. Your primary job is to teach and model right behavior. And that requires relationship. Listen to your son and your daughter. Get to know what makes them tick. Take an interest in what interests them. Treat them with respect as a person. Seek to understand how they’re wired.

Your goal is not to manage behavior. Your goal is to form character. And that has far more to do with influence than control. Besides, control is short term. It’s really only appropriate for a few years out of their life. But influence is long term.

Wouldn’t it be great to be a dad who gets phone calls from his 28 year old son or 26 year old daughter asking for your advice? That’s the power of influence. So when your kids are small, you’re going to have to control their behavior. But that is a means to a greater end – to being a person of influence in your child’s life through the teen years and on into adulthood.

Influence grows out of listening to them and respecting them. It involves giving them the freedom to make mistakes and fail, and then come to you not for a lecture but for coaching and insight. And it comes from becoming the kind of person they would want to learn from. I talk about this in detail in my short parenting book Prepare Them to Flourish.

There you have it. Five keys to being a wise dad. I’m confident that if you seek with God’s help to put these into practice and do so with humility, you will be the kind of dad who makes a difference and really matters in your kid’s life. 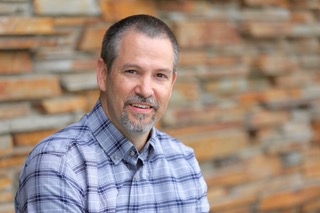 John Whittaker has been serving in ministry for 30 years. He loves to help people see how God’s word speaks to their life and his greatest thrill in life is to see people come alive to the joy of walking with God honestly, humbly, and transformationally. John served as a professor at Boise Bible College for 19 years, as well as pastoring at a couple of different churches in the Boise area and teaching and preaching in various places around the world. His partner in ministry is Louise, his closest friend and wife for 30 years. They have two married children and are expecting their first grand daughter in November and their second grandchild in February! To learn more about John and the online Bible teaching resources he’s currently creating visit johnwhittaker.net