Let me start by saying that this is Britton, Janine’s husband. I say this because in the past, I did a Facebook post under her account since I didn’t have one.

I didn’t see this as a big deal because we are, after all, “ONE.” The problem was, we have different voices and unique tones. My wife’s tone is softer, gentler… just overall more gracious. My tone is more sarcastic, opinionated and aggressive. So, I wrote the post in my tone and then poor Janine got to handle the firestorm it created.

That is why I now have my own account on her blog. Some people loved my style, but others condemned my “unGodly” tone.

I disagree that all people, or even just Christians for that matter, must tow the same line, sound off in the same tone, and with the same talking points. I don’t understand this crusade to silence opposing views, tones, styles or voices. 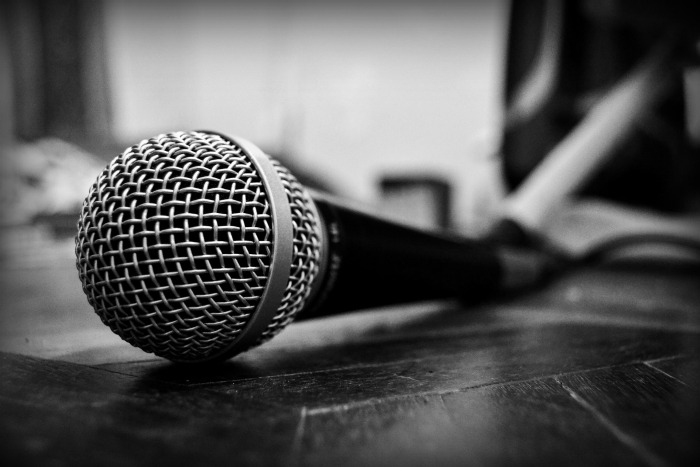 I get more condemnation from people who share the same beliefs, but don’t like my tone than I do from people with opposing views. Of course, we cannot be all things to all people. There is no perfect tone that suits all audiences, all the time.

That is why it is so important to welcome all voices and tones that speak God’s truth.

But lately, people, especially Christians, seem to think that only a wimpy, soft, meek, and nice voice is Christ-like. They vehemently attack other Christians who dare raise their “off-key” voices. I know these people mean well, so instead of ignoring them, I want to make this appeal:

In the Bible, God used a myriad of different people, voices and tones to get His message across.

Even Jesus had more than one voice and tone, yet who can say that they weren’t all in truth and love? You see, there is more than one way to speak the truth in love.

I encourage Christians to find their own voice, or voices; and not to condemn those who mean well, but speak the truth in a different tone. 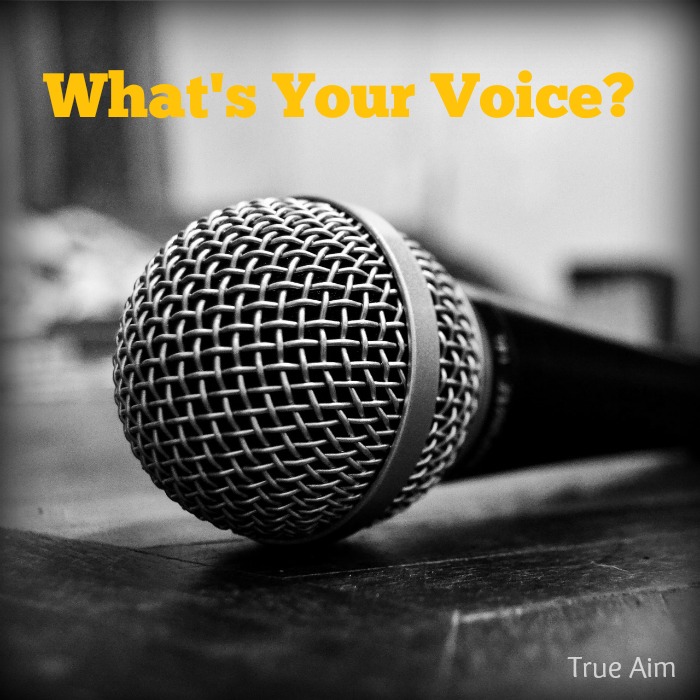 What is your voice? How do you use it for God’s glory?