Was the resurrection of Jesus fact or fiction?  Something happened Easter Sunday 2000 years ago that changed the course of history and the hearts of man forever.  Here are just some of the events that took place that support the belief in a Risen Christ. 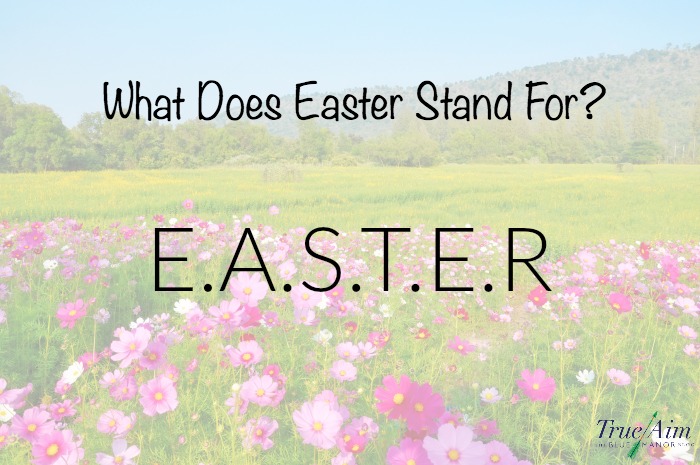 E is for empty tomb.  Where did the body go?  People began preaching about the resurrection in the same city where people had seen him die.  No one would have believed them if the body was still in the tomb.  Even more, Jesus’s enemies would have done anything to produce the body, but they couldn’t.  There are many theories that attack the empty tomb, but all of them can be refuted.

A is for appearances.  Many people saw Jesus after his resurrection.  They were either lying or all hallucinated.  Both of these suggestions are highly unlikely.

S is for skeptics converted.  Paul, Constantine, and Dr. Simon Greenleaf are just a few famous converts to Christianity.

T is for transformed apostles.  From publicly denying Jesus to boldly preaching to thousands in Jerusalem, the disciples were changed forever.  They preformed miracles in the name of Jesus and continued to preach about the resurrection until all but one were brutally killed for it.

R is for the rite of baptism.  Before the resurrection this act was not used as a means of salvation or the forgiveness of sins.  This is a totally new concept that did not begin until Jesus commanded it in Matthew 28:19-20, “Go therefore and make disciples of all the nations, baptizing them in the name of the Father and the Son and the Holy Spirit, teaching them to observe all that I have commanded you; and lo, I am with you always, even to the end of the age.”  Peter also gave the condition, “Peter said to them, “Repent, each of you and be baptized in the name of Jesus Christ for the forgiveness of your sins; and you will receive the gift of the Holy Spirit.”” Acts 2:38. 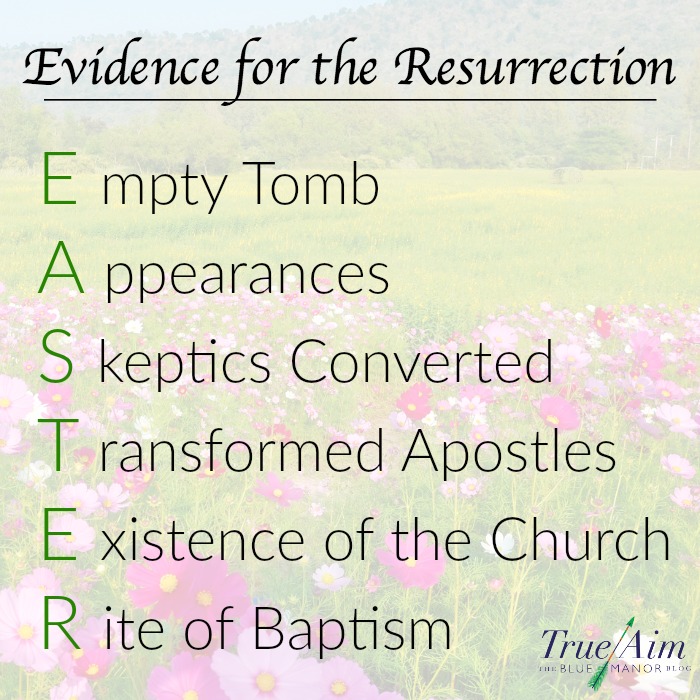 These facts are important because a belief in the resurrection is essential to the Christian faith.  “But if there is no resurrection of the dead, not even Christ has been raised; and if Christ has not been raised, then our preaching is vain, your faith also is vain” 1 Corinthians 15:13-14.

If you still have questions about the resurrection, here are some helpful links for more research:

Did the Resurrection Really Happen?

9 Ways to know the Gospel of Christ is true.

Historical Evidence for the resurrection.

Jesus wasn’t just a good person.  He really did rise from the dead!  He is the living God.  Happy Easter!