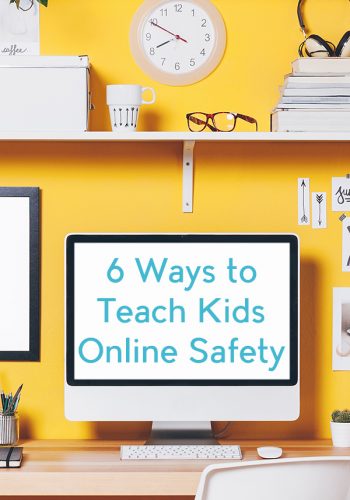 The Internet is a great source of information and entertainment, and it has taught me SO much in life! But, the internet isn't always kid-friendly. Here are some ways to teach kids online safety! There are millions of videos available right at your fingertips that discuss any subject you can ... END_OF_DOCUMENT_TOKEN_TO_BE_REPLACED 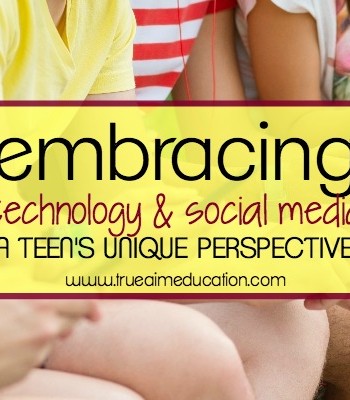 Adrian Carton de Wiart served in the Boer War, First World War, and Second World War; was shot in the face, head, stomach, ankle, leg, hip, and ear; survived two plane crashes; tunneled out of a prisoner-of-war camp; and bit off his own fingers when a doctor refused to amputate them. Describing ... END_OF_DOCUMENT_TOKEN_TO_BE_REPLACED