If you want an activity that is both educational and keeps the kids occupied for hours, you have to try these outdoor activities for STEM with balloons! My kids were outside for hours and I finally had to call them in for the day to get them to stop. 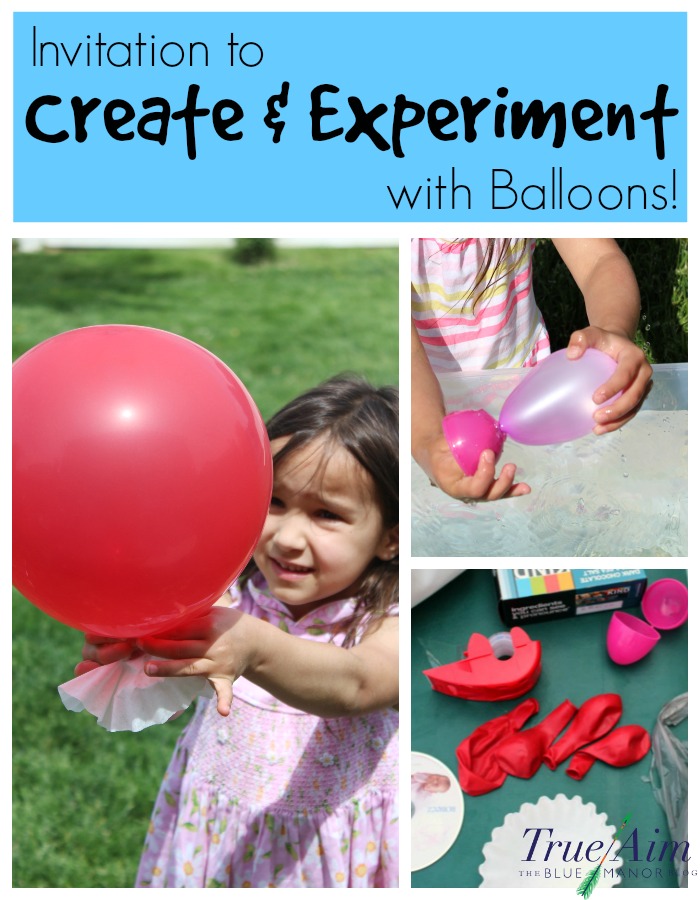 What’s great about these activities are that they require minimal supplies. All I had to get from the store was some balloons. Everything else I just gathered from the recycle bin or utility drawer.

The first activity we tried was to make a hovercraft. I’ve always wanted to try this! I used regular party balloons for this challenge and collected some recyclables and tools like scissors and tape. First I talked about what a hovercraft was and how it moved with air pushing underneath of it to let it travel above the ground. I let my daughter choose what materials we used to create our first hovercraft. 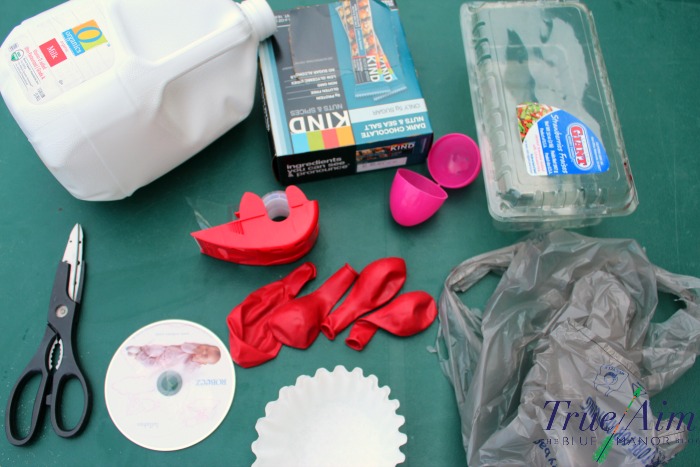 This challenge would definitely work well as an independent activity for older children. I had to be very hands-on to help my daughter with her concept (she’s 6yrs old). 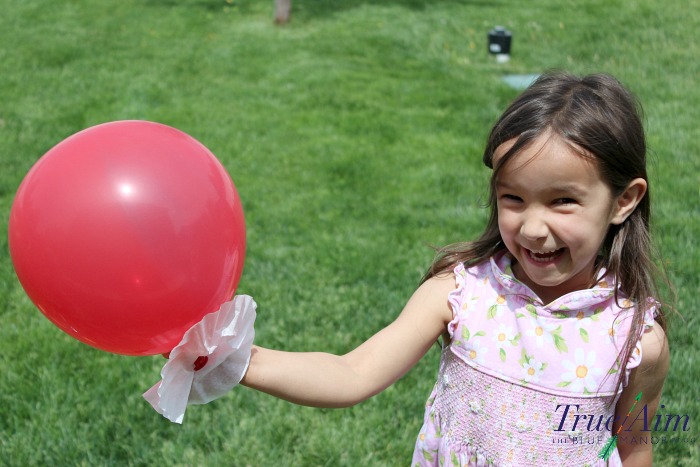 Next we tried half of a plastic egg. We popped a lot of balloons because the egg was sharp where we cut so we had to put tape around the edges to prevent the balloons from popping. This hovercraft also FAILED! It didn’t stand up so it just fell over and so the air could not get underneath of it to push it up.

Finally my daughter cut some plastic from a strawberry container. We used the short lid that made a little space underneath with you put it on the ground where the air could go and lift it up. It was wider than the egg so that it wouldn’t fall over. That worked! It didn’t go very far, but it was fun to find what a hovercraft would need to be able to fly right. We also tried the larger part of the strawberry container so that there was more space underneath and that worked too. We were so happy we found something that flew! lol (Make sure you check out the video below!) 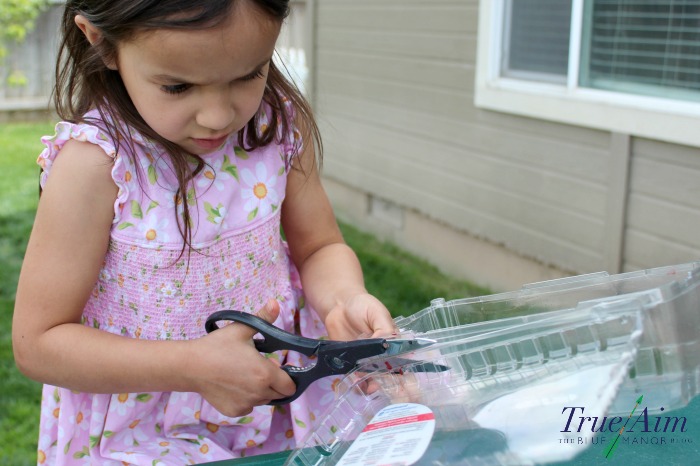 Next we tried a simple experiment with water balloons! We filled a container with water to experiment. I just let the kids play and fill their own water balloons because I didn’t want this activity to be so hands on. They quickly found out how fun it was to fill them and let them go in the bin under the water. I sparked up conversation by asking them simple questions like, “Are the balloons sinking or floating?”, “Why are they moving around?”, “Which balloon moves the most?”.

I also explained how submarines work kind of like the water balloons. The submarine fills a tank with water so that it sinks down under the water and then lets water out to go up to the surface. 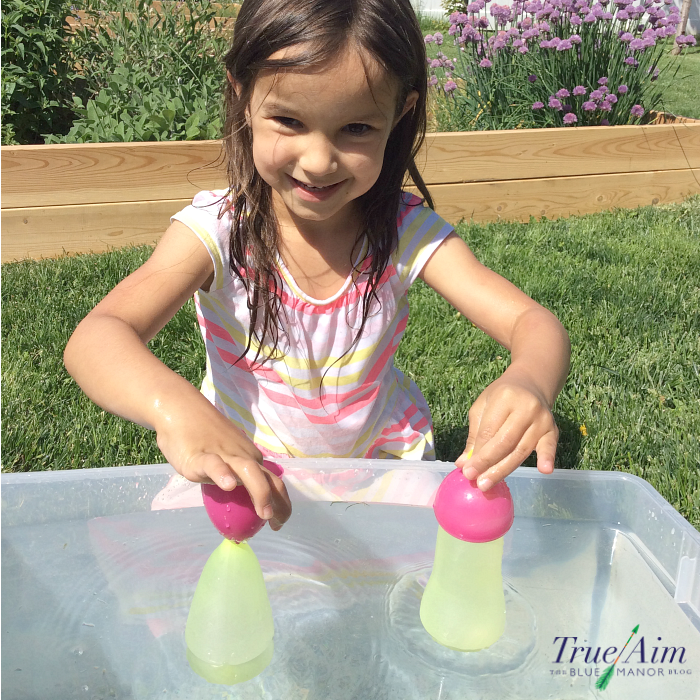 My daughter experimented by putting some plastic eggs on the balloons like we did with the hovercrafts. She put them on differently and then tested to see which one was faster. 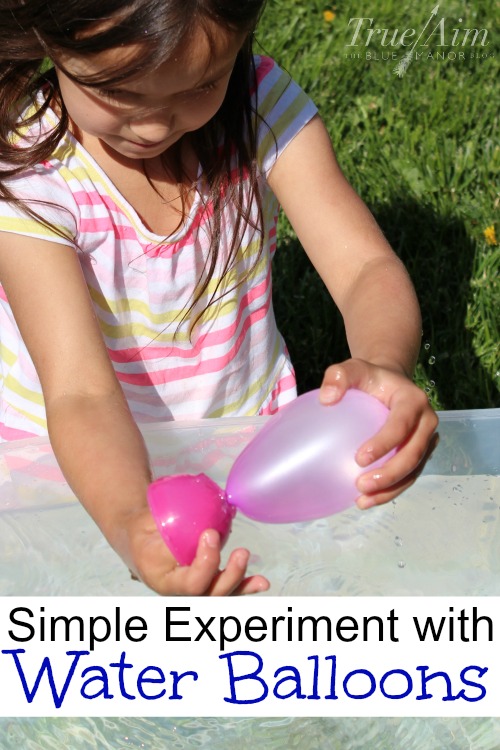 We will definitely be doing the water balloons again soon because the kids could do it all on their own and they had tons of fun; all while experimenting and learning through play! Which one will you try with your kids? 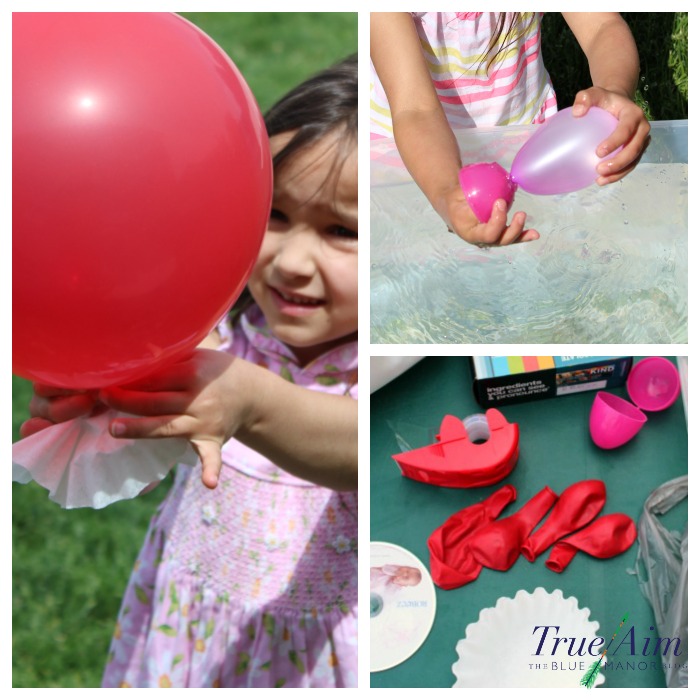 Join us for amazing outdoor STEM activities all month long!

You can find a list of 31 activities & experiments we’re doing each day during the 31 Days of Outdoor STEM hosted by Little Bins for Little Hands. 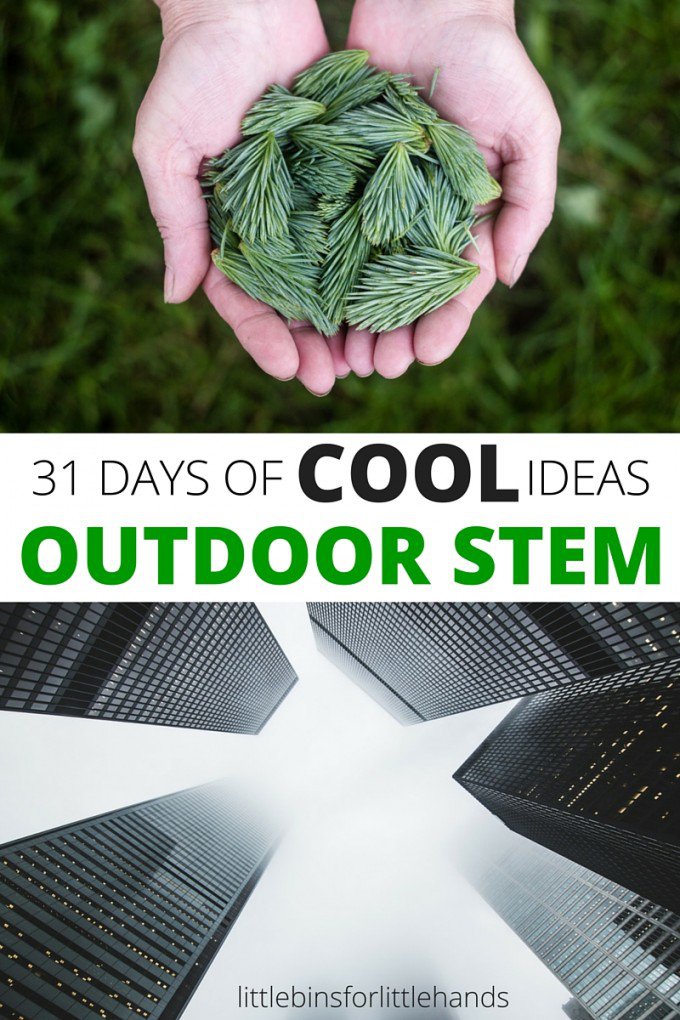 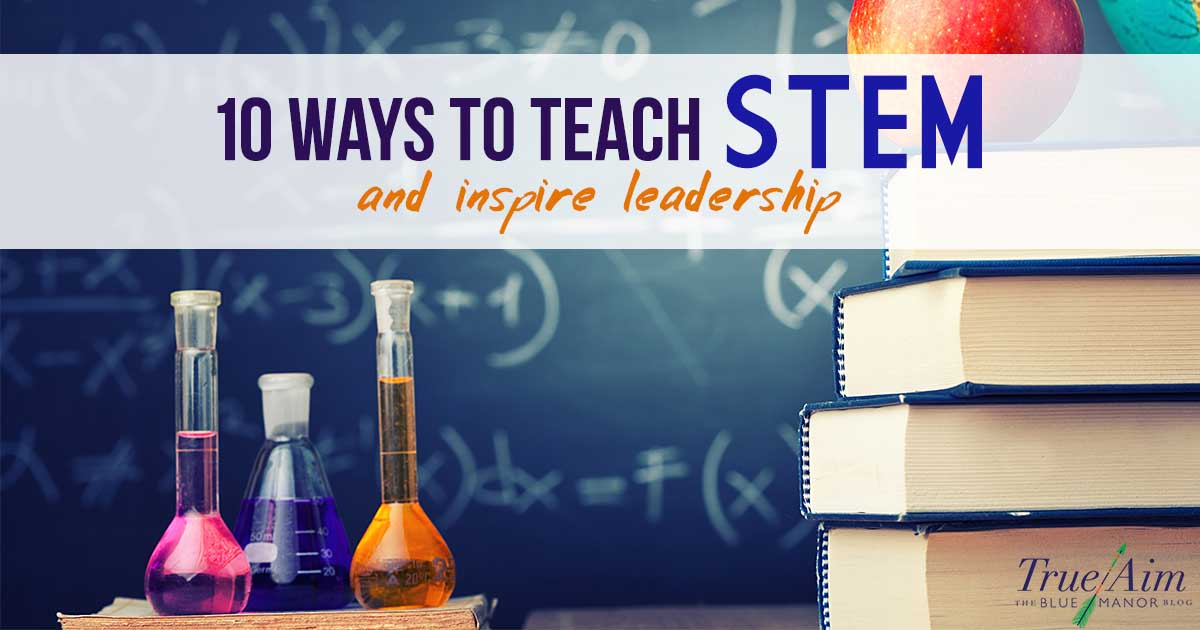