(Warning: This post uses sarcasm. If you are easily offended, please don’t read.)

“I don’t spank my kids, but that isn’t why they don’t behave…” she began. I just nodded my head; I knew what was coming next: a list of disorders and medications. 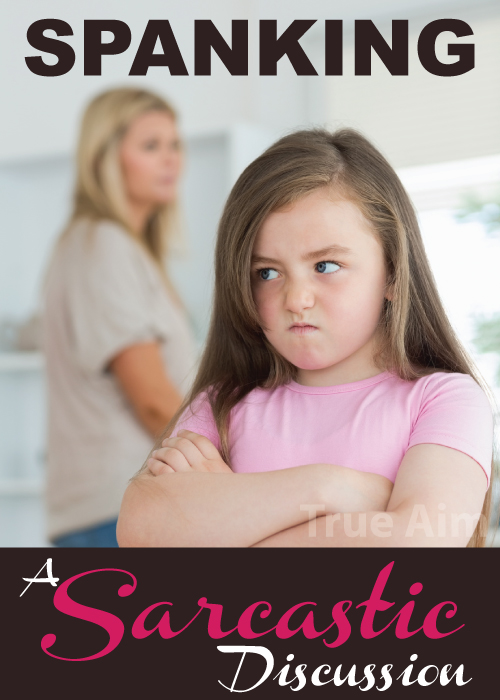 Next, she was going to tell me about the article she read by PhD. Drug Company that claimed spanking only makes the situation worse. She might tell me about her counselor, (a man who feeds his family off of her family’s dysfunction) and how he also agrees spanking is bad… better to pay for parent-child mediation, he says.

She’ll go on to talk about the hypocrisy of hitting someone for hitting. No need to explain that a parent spanking a guilty child is different than a child hitting another child, in the same way that police officers arresting criminals is different than criminals kidnapping innocent victims; it has everything to do with authority and intent.

I’ll also be informed, that her smiley youth pastor recently discovered that the Bible never commanded parents to spank their children. In super ancient Israel, rods had a knot on the top and when a shepherd held it into the sun, it cast a shadow resembling a lollipop. Therefore, when God says not to spare the rod, He is really saying spare not the lollipop. God wants parents to generously shower their children in lollipops! It is a brilliant interpretation, one the Author himself couldn’t have made!

Then she’ll tell me about how spanked children resent their parents. I’ll ask her if she resents her parents, and she will say no; but she’ll also claim that many others do. Between the two of us, we won’t be able to think of single person, yet we’ll both be able to rattle off a dozen people who were spanked and claim that it did them some good. Still, you can be sure that resentful people are out there – everywhere. 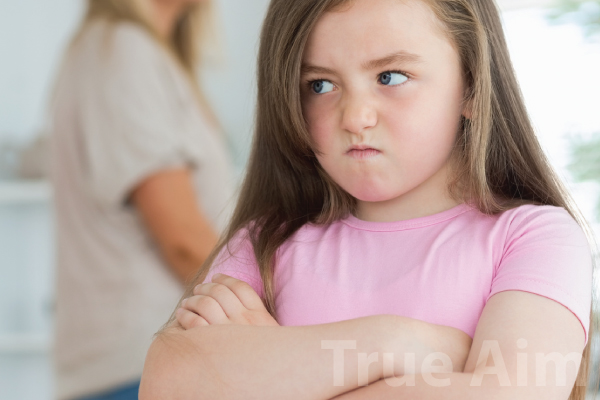 I have conversations like this all the time. As a parent who believes in spanking, they make me laugh more often than they offend me. Still it really isn’t a laughing matter. If we stand by and say nothing, the “positive-parenting” crowd will have Biblical-parenting outlawed. Then our children will behave like their children. And the only winners will be shrinks and drug companies!

Be sure to leave a comment letting us know whether you agree or disagree.