More than 50% of marriages end in divorce and the percentage has just started to decline, but only because many people are finally dropping the facade and just shacking up.

In 1969 California passed the first “No-Fault” divorce law and the rest of the states followed suit. This gave Americans the idea that they had a right to divorce their spouses for any reason at all, and when I talk to people about their reasons for divorcing, that is just what I get, any-reason-at-all:

I don’t love him anymore, she doesn’t love me anymore, we aren’t the same people, he looked at pornography, she racked up tons of debt, he is lazy, she is fat, he is a slob, he’s too hard on the kids, she’s let herself go, he cares more about his work than me, she doesn’t want to work, he doesn’t go to Church, she is a “B-word”, he is abusive, she is an alcoholic, he is on drugs, she is in prison … you get the idea. 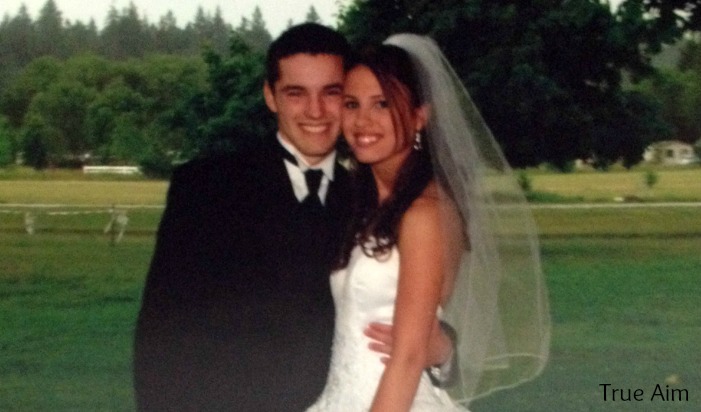 Now at this time I am not going to tell you what is or isn’t a good reason to divorce, or even say that you shouldn’t separate until these issues are resolved, I am just going to caution you from being too hasty.

Before you write off your marriage and divorce that unworthy spouse of yours, I want to remind you that marriage isn’t about a contract; it’s about a family. So put your reason for wanting a divorce to the Family-Test: 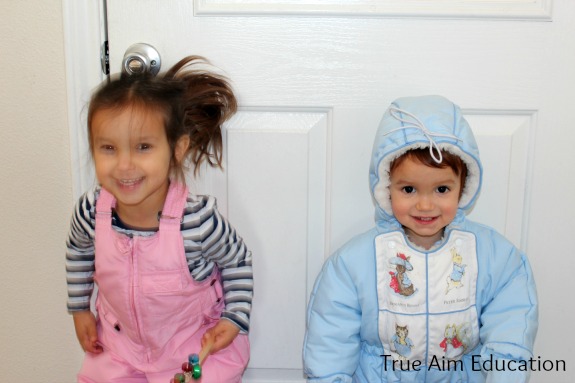 I know a mother who is actually much younger than she looks. She has two delinquent adult children. Both have been in and out of jail several times, for offenses ranging from drugs to grand theft auto.

The entire world would look at her offspring and find zero redeemable qualities. Yet somehow, despite all the abuse her children shower on her, this mother never gives up – fully convinced that her children are worth fighting for.

I think she’s a little crazy, and I tell her to stand up for herself, but she won’t hear it because, for better or worse, she loves them unconditionally. I can respect that. On the other hand, she’s been divorced several times because her husbands were “idiots” and they didn’t really appreciate her kids (my goodness, who could?).

They may not deserve our love, but we swore an oath to give it just the same. In fact, if there was ever a case for divorce, it was between Christ and us. Yet, having committed every sin against Him, He stayed committed, even as it was costing Him His life.

May God bless and keep your marriage. 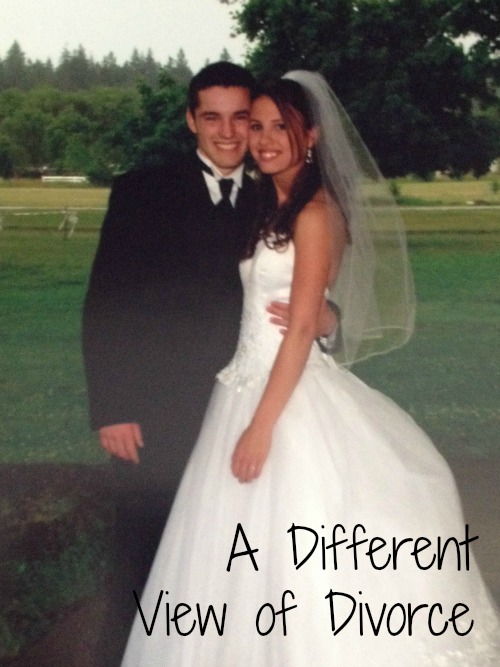 If you need help in your marriage, I highly recommend (affiliate link) Sacred Marriage by Gary Thomas.