Have you seen the children on the show Child Genius memorizing a deck of 52 cards in random order? In kindergarten, you often teach the alphabet to the tune of Twinkle, Twinkle, Little Star. Here are my top 10 learning hacks and mnemonics for kids! 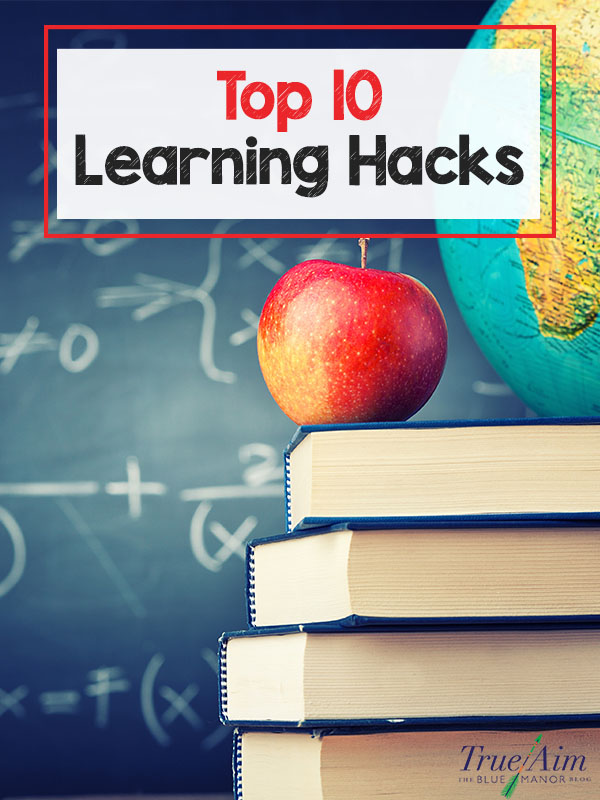 Multiplying 9s was my biggest struggle in third grade. Here is how to multiply 9s with your fingers!

I recently figured out how to multiply “Indian style” and since then I’ve been hooked. It is faster than traditional multiplication, and one of the simplest ways to do “mental math.”

2. How to find the Square Root – in three seconds

Tackle square roots – in three seconds – with this method. It takes some practice, but once you’ve got it, you’ll never forget it!

4. Trigonometry – the sides of the triangles

As I began trigonometry, I used to mix up the three sides of the triangles. Until I saw this image. As I think of the hypotenuse, I just imagine a giant hippopotamus laying on the triangle. The opposite side is the side opposite of the angle, and the adjacent is the other side. Image credit: Sandra Boynton

5. The Parts of Speech poem

Very few can name all of the US Presidents. Animaniacs has the best video on the Presidents I’ve ever seen (here are the lyrics), as it isn’t just a rote memorization, and contains some fun facts about each of the Presidents, and some of the time period during their presidency. Because it is older, it ends with the Clinton’s in the White House, so you’ll have to add on a few verses for our recent presidents!

It’s no secret I am a major history buff – and yet love fiction! I’ve never been able to memorize random dates and names. Historical movies and historical books, with characters and plots, have helped me memorize names, dates, and locations faster, easier, and I actually have fun doing it! I’ve gotten to the point where I can read a fictional novel, and pick out what was “real” or directly inspired from other’s testimony at the time, and what wasn’t. Here are 30+ ways to teach history without a textbook.

To memorize North, East, South, and West in order, one of my old elementary school teachers taught us: Never Eat Soggy Waffles.

The Order of the Planets

(This was when Pluto was a planet, but it’s still a great learning hack either way.)

Despite not really being interested in science, I memorized the Periodic Table in a week with the “memory palace” technique – where I placed images relating to the elements all over my house. (You can read about my Periodic Table journey here.) This method is great because after going through it a few times, it’s been almost permanently ingrained in my memory. (plus I’ve learned to recite it backwards, which is fun)

Pinterest helped me memorize many of the elements and their abbreviations. As a visual learner, anything that stirs up my visual memory normally sticks in my brain. Combine modern memes and jokes, and these are unforgettable! Here are a few of my favorites. For the others, make up your own! The Internet is full of great ideas, and there are hundreds of books dedicated to learning the Periodic table.

Morse code may not be educational in the traditional sense, Morse code is super fun to learn, and a great way to “secretly” communicate from a distance. Print off this Morse code chart, and practice one letter a day for a month, each day repeating the previous letters. Practice with these Morse code worksheets! Similar to Morse code, Tap code is easier to learn and fun to play with. 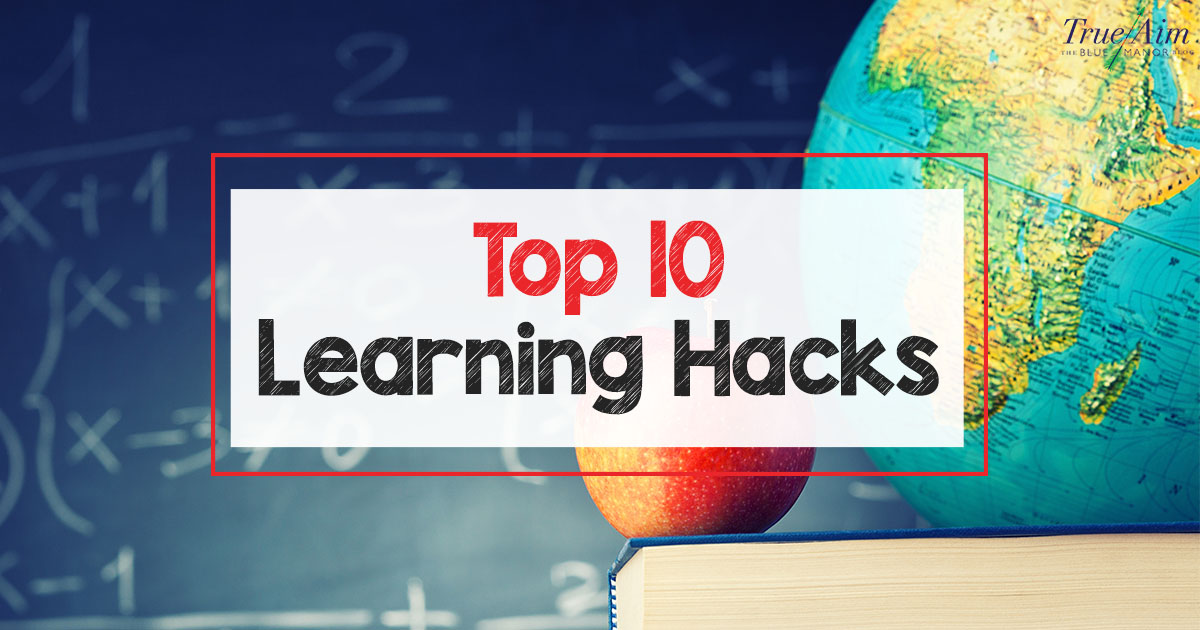